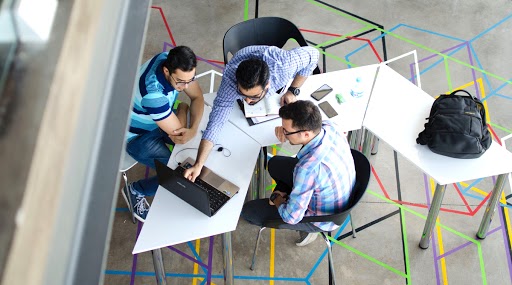 Andhra Pradesh has again topped the list in the ranking of states and union territories (UTs) based on implementation of the business reform action plan. According to a report released by Finance Minister Nirmala Sitharaman on Saturday, Andhra Pradesh tops the list, while Uttar Pradesh and Telangana were placed at the second and third place, respectively in the ease of doing business for 2019. The list has been prepared by the Department for Promotion of Industry and Internal Trade (DPIIT).

The ranking makes states and UTs a better place to do business. Accordin to a government release, the parameters include areas such as construction permit, labour regulation, environmental registration, access to information, land availability and single-window system. It is the DPIIT that conducts the exercise for all states/UTs under the Business Reform Action Plan (BRAP). In the 2019 ranking which was released in July 2018, Andhra Pradesh had topped the chart, followed by Telangana and Haryana.

Ranking of States based on the implementation of Business Reform Action Plan started in the year 2015. Till date, State Rankings have been released for the years 2015, 2016 and 2017-18. The Business Reform Action Plan 2018-19 included 180 reform points covering 12 business regulatory areas such as Access to Information, Single Window System, Labour, Environment, etc.

The top ten states under State Reform Action Plan 2019 are:

The larger objective of attracting investments and increasing Ease of Doing Business in each State was sought to be achieved by introducing an element of healthy competition through a system of ranking states based on their performance in the implementation of Business Reform Action Plan.

The ranking this time gives full weightage to the feedback from over thirty thousand respondents at the ground level, who gave their opinion about the effectiveness of the reforms.State rankings will help attract investments, foster healthy competition and increase Ease of Doing Business in each State.

5 Smart Strategies To Give Your Seasonal Business An Off-Season Boost!

7 Most Useful Strategies To Become A Successful Freelancer

4 Powerful Time Management Tips To Take Your Performance At Its Peak!

4 Ways Hiring A Business Coach Can Be Profitable For Startups!

5 Mindset Traits That Every Successful Entrepreneurs Have!