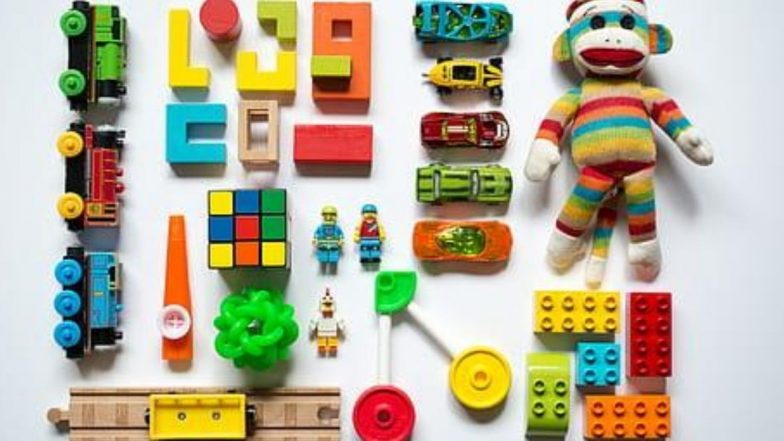 New Delhi, August 24: Prime Minister Narendra Modi urged Indian startups to produce indigenous toys that not only have cultural connect but also helps in building life-skills and psychomotor skills among children at an early age. In PM Modi's latest Aatma Nirbhar push, he urged the startups to not only innovate in this sector but also find ways to boost manufacturing and global imprint of Indian toys.

In a Twitter thread, PM Modi said, “I urge start-ups and youngsters to focus on innovations in the toys sector.” He further suggested educational institutions to organise hackathons for students to “innovate in toy technology and design, including online games, to reflect Indian ethos and values.”

PM Modi highlighted that the Indian toy market has huge potential and can bring a transformative change in the industry by promoting ‘Vocal for Local’ under the Aatma Nirbhar Bharat campaign.

He further suggested using tourism as a tool to promote India’s culture especially in regions that are known for handcrafted toys. PM Modi further stressed on the fast-growing digital gaming arena, Prime Minister said India should tap the huge potential in this area and lead the international digital gaming sector by developing games that are inspired by Indian culture and folk tales.