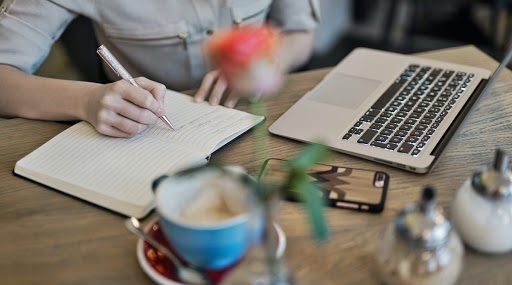 According to a joint study by Global Alliance for Mass Entrepreneurship (GAME) and Sattva, women-owned enterprises represent only 20 percent of all enterprises across the country. These enterprises hire 10 percent of the total workforce. The study revealed that women entrepreneurship presents a significant opportunity to strengthen employment and can create a ripple effect on India's GDP; but the growth of women-owned businesses needs a greater push.

The study, which is centered around Bengaluru, points that there is an urgent need to increase sales and marketing channels and make women finance ready so that they can access capital for their businesses. “While women entrepreneurs in the region face formidable challenges, the combination of new market platforms, peer-support networks, and capital will make women entrepreneurs a force to reckon with before the end of the decade”, the study said.

According to the survey, quoted by IANS, a total of 53 percent of the participants had their monthly household income below Rs 50,000 while 84 percent women entrepreneurs use personal savings for capital needs and also tend to rely on friends and family. Meanwhile, around 97 percent of the women entrepreneurs hired less than five paid employees or workers. The study reveals that 67 percent entrepreneurs had been running their businesses for under five years and for all entrepreneurs, COVID-19 has reduced their revenues by 60-80 percent.

5 Smart Ways To Earn Extra Income With A Full-Time Job!

3 Morning Mistakes That Can Cost Entrepreneurs Their Productivity!