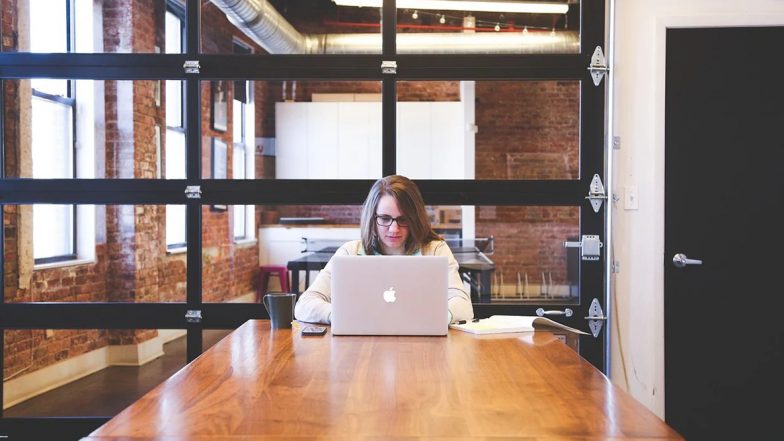 Women are not only capable of running the world, they have enough potential to rule it too! Women these days have been smashing patriarchy by showcasing their immense talent and amazing productivity across the world. Women are more productive than men, according to new research, which officially disregards the thinking and mindset that women just belong in the kitchen.

We are presenting to you some brilliant motivational quotes from some of these inspiring women which are nothing less than the pearls of wisdom to inspire the entrepreneur in you to break the barriers, push the boundaries, and shatter that glass ceiling.

“Knowing that things could be worse should not stop us from trying to make them better.”

Do yourself a favor and stop stressing out. It is not at all healthy to be thinking about how bad things could get when things are already going rough. It will rob you of your capability to think straight and make things better. Always have a positive outlook and never hesitate in giving yourself that much needed second chance.

“I have never worked a day in my life without selling. If I believe in something, I sell it and I sell it hard.”

If you don’t believe in your capabilities, how do you expect the world to see right through you? The same goes for the products/services your company sells. How can you expect the prospect to believe in your product, when you, yourself, feel disconnected from them. Save yourself the agony and create something that you would love to purchase without having any second thoughts. Estee Lauder believed the same and became one of the richest and self-made female entrepreneurs in the USA.

“Define success on your own terms, achieve it by your own rules, and build a life you’re proud to live.”

One size doesn't fit all! The same goes for the dream. Everybody has dreams which are tailor-made just for them. Everybody has different goals, different ways to achieve that goal and possibly different outcomes. A person who drives a motorbike can not be compared to the person who has access only to a bicycle. Don’t let others' success or failure influence your journey to achieve your goals and become successful. Set your own path, take the road less traveled, and conquer this world on your own terms.

“Being a woman does not have to be a handicap or a disadvantage. Being a woman has actually helped me gain confidence.”

Listen to what our very own Kiran Mazumdar Shaw has to say! Telling constructive feedback apart from the destructive is an art in itself. Kiran Mazumdar Shaw suggests all the women entrepreneurs/wantrepreneur to turn a deaf ear towards those whose only job is to bring you down by telling you how different you are just because you're a woman. Take it from the professional, work on your strengths. Work on your strengths and use them to your advantage.