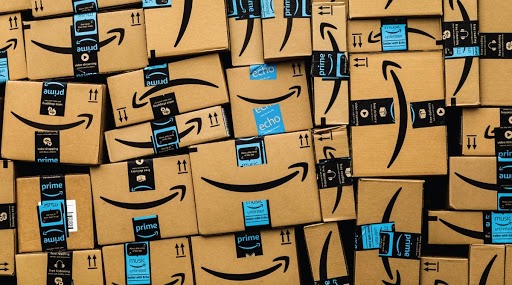 Seattle, September 2: E-commerce giant Amazon on Wednesday announced that it will invest $18 billion this year to help small and medium businesses (SMBs) scale their operations and grow. The firm stated that in the next 12 months, it will provide more than 5,00,000 SMBs in the US currently selling on Amazon, with online selling guidance, education, and support. Moreover, the company plans to onboard an additional 1,00,000 US businesses as new sellers in its store. Jeff Wilke, CEO Worldwide Consumer at Amazon, said that at Amazon, the mission is to be Earth's most customer-centric company, and part of fulfilling that mission is connecting small businesses with customers.

Wilke made the statement during Amazon Accelerate, a three-day virtual summit for SMBs in the US that was kicked-off on Tuesday. Wilke further said that Amazon's success is directly tied to the success of independent businesses across the US. “We are passionate about supporting small businesses, investing and inventing on their behalf to help them be resilient through COVID-19 and beyond," Wilke added.

Despite the impact of COVID-19 has had on small businesses, many American SMBs selling through Amazon have experienced continued growth. The e-commerce behemoth has launched more than 135 new tools and services this year to help sellers manage and grow their businesses, including new ways to connect brands with customers.

According to a report by IANS, the company said it will spend an additional $100 million this year to promote small businesses during Prime Day and through the holiday season. Last year during Prime Day, third-party sellers – mostly SMBs – exceeded $2 billion in global sales. The report added that the third-party sellers continue to account for more than half of all units sold in Amazon's store, and even during the pandemic, third-party sales continued to grow faster than Amazon's first-party sales.