Ministry of MSME Issues Circular Stating RBI's Criteria for Classification of Enterprises Under MSMED Act, 2006, Here Are the Details 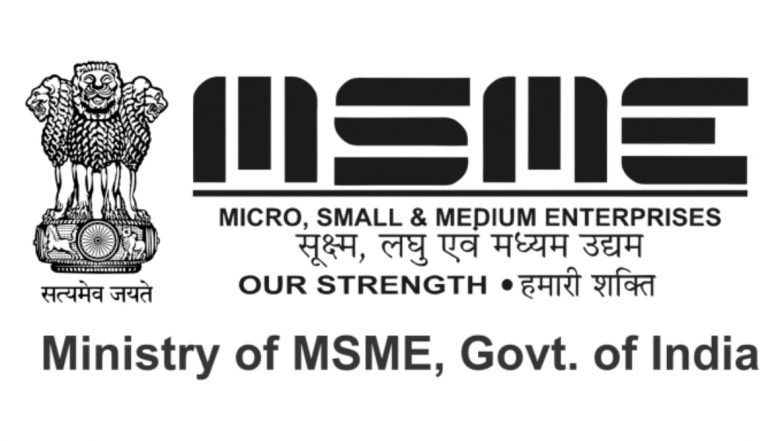 Under the Gazette notification, released by the RBI and reissued by Ministry of MSMEs, several criteria have been mentioned which contains the definition of Micro, Small and Medium Enterprises as per Section 7 (I) of the MSMED Act, 2006.

Definition of MSMEs under MSMED Act:

Apart from this, the RBI notification mentioned composite criterion of investment and turnover for the classification of MSMEs. It says that if an enterprise crosses the ceiling limits specified for its present category in either of the two criteria of investment or turnover, it will cease to exist in that category.

same Permanent Account Number (PAN) -- will be collectively treated as one enterprise. Adding more, it said that the turnover and investment figures for all of those entities will be seen together and only the aggregate values will be considered for classification of MSMEs.

For the calculation of investment in plant and machinery or equipment in an enterprise, RBI said that it will link Income Tax Return (ITR) of the previous years filed under the Income Tax Act, 1961. For new enterprises -- whose ITR details are not available -- the investment will be based on self-declaration of the promoter of the enterprise.

However, those relaxations will end after the March 31 of the financial year in which it files its first ITR. Also, purchase -- invoice -- the value of a plant and machinery or equipment will be taken into account excluding GST -- on self-disclosure basis -- if the enterprise is a new one without any ITR.

Among other details, RBI said that it will exclude exports of goods or services or both while calculating the turnover of any enterprise for MSMEs for classification. Adding more, RBI circular stated that information related with turnover and exports turnover for an enterprise will be linked to the Income Tax Act or the Central Goods and Services Act (CGST Act) and the GSTIN. For an enterprise, who don't have PAN, their turnover will be considered on a self-declaration basis for a period up to March 31, 2021. Following this, PAN and GSTIN will be mandatory.