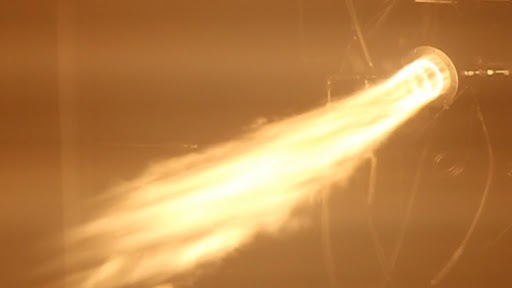 Srinath Ravichandran, CEO and co-founder of Agnikul Cosmos, said, “This entire engine – Agnilet – is just one piece of hardware from start to finish and has zero assembled parts. We don’t think anyone in the world has ever pushed 3d printing of a rocket engine to this extent and we couldn’t be happier to have conceived, designed, realized and test-fired this engine, fully in India.”

Usually, rocket engines gave 100s of parts in them but Agnilet was designed in such a way to encapsulate all these parts into just one piece of hardware.

AgniKul Cosmos Private Limited is a Chennai-based start-up building country's first private satellite launch vehicle. The vehicle, Agnibaan, can carry up to 100 kilos to LEO (low earth orbit), which is nearly 700 kilometres above the Earth's surface.

Launched in 2017 by Srinath Ravichandran and Moin SPM, Agnikul was the first Indian aerospace startup to enter into a non-disclosure agreement with the Department of Space under the Indian National Space Promotion and Authorisation Centre (IN-SPACe).