Agri Startups in Chhattisgarh to Get Major Boost As State Gets 2 Incubation Centres in Raipur; Here’s How Budding Entrepreneurs Would Benefit 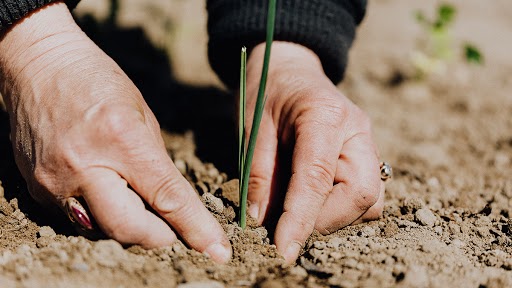 Raipur, January 24: In a bid to promote startups and innovators in agriculture and allied sectors in Chhattisgarh, two incubation centres have been inaugurated at the Indira Gandhi Krishi Vishwavidyalaya (IGKV) in Raipur. The inauguration was done virtually by Chhattisgarh Chief Minister Bhupesh Baghel on Saturday. During the event, Baghel said every university in the state should establish incubation and manufacturing hubs to promote new business ideas.

Here’s how the incubation centres will help agri startups in Chhattisgarh:

The incubation centres will provide infrastructure, technology, financial and business networking assistance to budding innovators and entrepreneurs in the agri-biotechnology and agriculture sector, a public relations officer of the IGKV said.

The Chief Minister underlined the role of youth across the state 'Gadhbo Nava Chhattisgarh' (create a new Chhattisgarh) campaign and said all educational institutions should work towards developing entrepreneurial skills in youth. The Biotech Incubation Centre and Agri-Business Incubation and Production Centre was inaugurated to mark the birth anniversary of freedom fighter Netaji Subhas Chandra Bose.

Baghel also laid the foundation stone for a new building of the biotech incubation centre, which is a part of the biotechnology park, a joint project of IGKV Raipur and state Agriculture department, he said. The project will be completed in two phases, the official said.

In the first phase, the new building of the incubation centre will be set up at a cost of Rs 30 crore in the university campus in the next two years, where 23 companies will be provided facilities for their offices and labs, he said. They will also be given technical and business networking guidance.