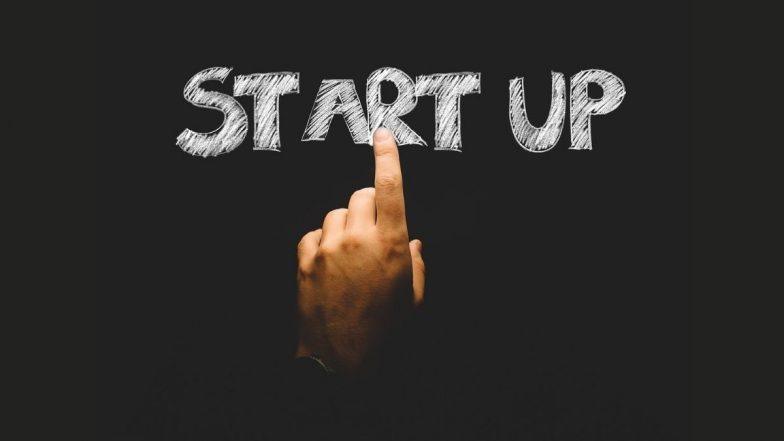 Bengaluru, October 29: The coronavirus pandemic has affected everyone, from businesses being shut to people being offered pink slips. It has not been a great time for women-founded and co-founded startups. According to an IANS report, funding fell 24 percent to $280 million in the first half of this year, compared to $369 million in the same period last year.

It was witnessed that finding declined across all the three stages- early, growth, and late -- compared to H1 2019, said the report by MAKERS India. The report titled "State of Women in Tech Entrepreneurship in India 2020" shared that many women-led startups in order to stay afloat in the middle of the pandemic scaled down their operations or pivoted their business models

There were a few women, who infact branched out to different operations. Like women behind some apparel startups branched out to manufacturing protective face masks and PPE kits.

10 Business Quotes By Dr. Vivek Bindra That Are Pure Gold For Your Business!

How To Hire For Startup Business: The First 5 People You Should Hire!

5 Weird Startups In India That Can Inspire Your Business Goals

How To Hire For Startup Business: The First 5 People You Should Hire!