Early-Age Investment Firms Like Blume Ventures, 3one4Capital & Others Set up Buildup Funds to Support Top Startups in Their Portfolios 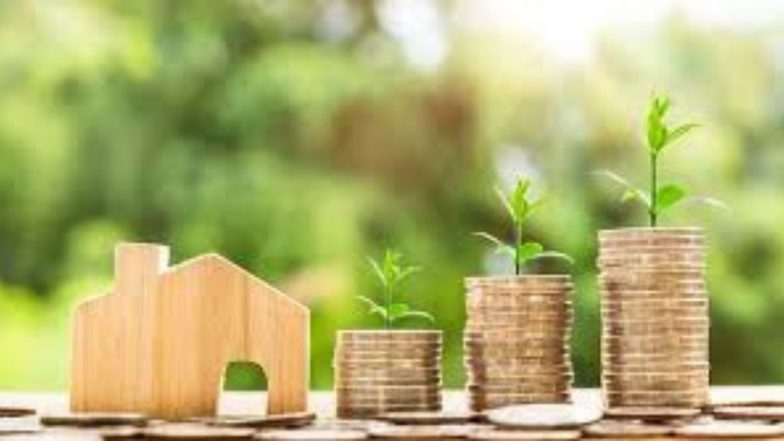 Mumbai, September 4: A number of big early-stage investment firms are now setting up buildout funds to continue to support top startups in their portfolio. According to an Economic Times report, the objective is to stay invested and earn bigger returns from these potential winners.

Blume Ventures, 3one4Capital, and DSG Consumer Partners have all set up opportunity funds which have the ability to cut larger cheques in companies that are highly valued, and are seen as breakouts in their respective segments.

With a tremendous rise in funds vying for mid and later-stage companies, smaller-sized venture capitalists are trying hard to keep their ownership intact as much as possible, according to people quoted in the report.

The advantage with early-age funds is that they may have an advantage in striking competitive deals in later rounds due to their reputation and familiarity after backing a venture in a usually pre-revenue stage when their business success is highly uncertain.