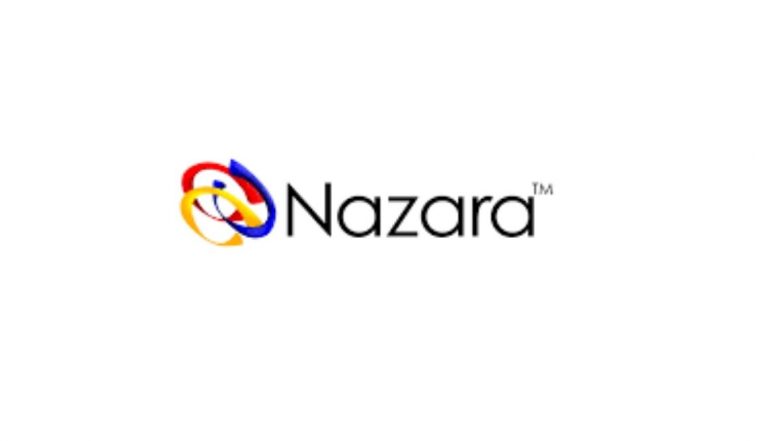 Mumbai, October 29: Nazara Technologies, Rakesh Jhunjhunwala-backed startup is planning to soon launch its IPO. The Mumbai-based mobile gaming company informed its shareholders about its plan to go public in a letter earlier this month.

According to an ET report, the company will soon file the draft red herring prospectus (DRHP) with markets regulator Sebi. The issue size is yet to be decided, however, some traders estimate the IPO price to be around Rs 950.

The report further mentions that shares of Nazara Technologies have almost doubled in the last six months in the unlisted market. The unlisted shares traded at around Rs 750-800 this week as against their April price of Rs 400-450.

4 Tips To Pitch Business Ideas Like A Motivational Speaker

How To Get Major Business Growth With Spiritual Practice

5 Ways To Work Efficiently In Teams At Workplace