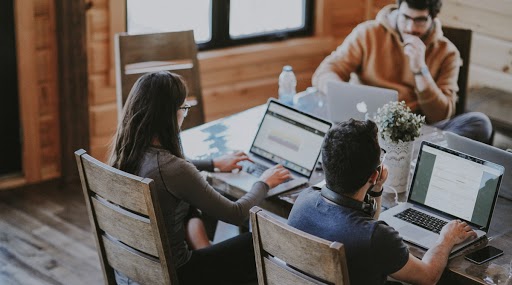 The Ministry of Commerce and Industry said that to establish uniformity and ensure standardisation in the ranking process, 'States and UTs' have been divided into two groups. "While UTs except Delhi and all States in North East India except Assam are placed in Category 'Y'. All other States and UT of Delhi are in Category 'X'”, the statement read.

While releasing the result of the second edition of 'Ranking of States on Support to Startup Ecosystems' through a virtual felicitation ceremony, Commerce and Industry Minister Piyush Goyal called upon the high networth individuals, venture capitalists to finance 'Startups'. During his address, Goyal said that the COVID-19 pandemic should not be seen as a problem or challenge but as an opportunity to reimagine and reinvigorate India. The Minister recommended that 'Startups' should come up with imaginative, relevant and innovative products, undertake reengineering and reform of processes, and orient their ideas to be people-centric.