Startups That Have Independent Directors On Their Board Benefit From the Mediation Role Played by Them During VC-Founder Rift: Study 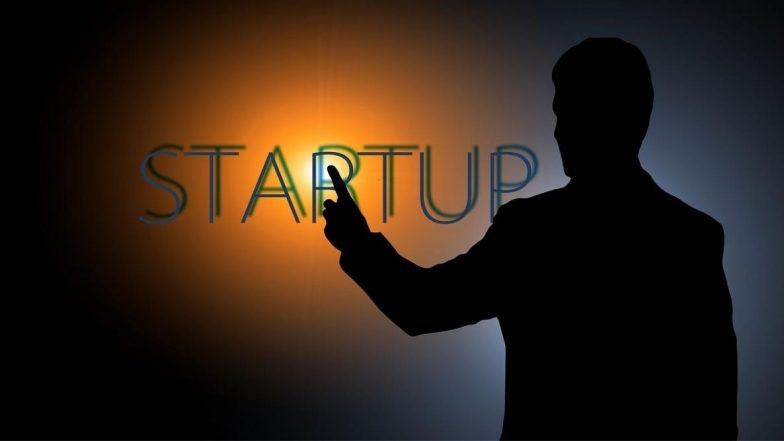 According to a Livemint report, studying a sample of 7,200 VC-backed startups in the US, the researchers reported that at the first financing, a startup board has three members, with most of the power vested in the entrepreneurs. However, in the successive rounds of financing, the power and control shift from the entrepreneur to the VC.

However, the authors have also highlighted that this mediating role played by the independent director may not produce the most optimal outcome. It further observed that the bargaining power of VCs in comparison to entrepreneurs in startups has reduced over the course of time due to the deregulation of private equity markets and the entry of non-traditional investors.

Grow Your Startup Business With These 5 Effective Leadership Qualities

How To Avoid These 5 Common Mistakes That Cause Startups Failure?

5 Leadership Qualities That Every Startup Needs