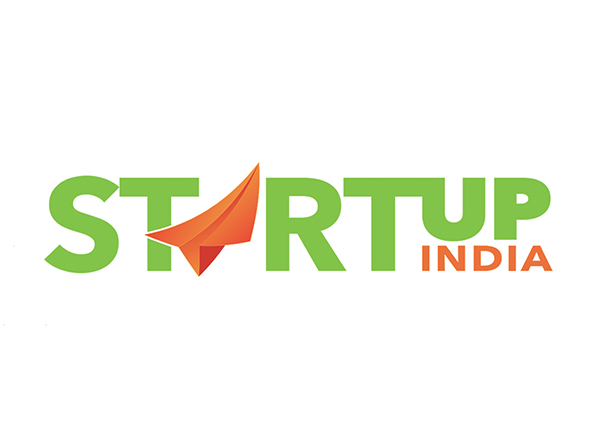 Achieve the Unthinkable: Stories of Top Most Indian Startups
When an entrepreneur starts a business, its success depends on various factors. Stories of successful Indian startups and their journey can provide many learnings to new and budding entrepreneurs. Most successful Indian startups have disrupted the market and created a huge impact. We get you case studies of 5 such startups that have become a household name in the last few years.1. ChaayosFounders
- Nitin Saluja & Raghav VermaJourney
2012- Launched their first outlet in GurugramIn 2015, Chaayos had a total of 15 caf’s in the Delhi NCR2016, it expanded to Mumbai with a total of 33 tea caf’s in the country2018- The number grew to 52 Chaayos cafesToday, Chaayos operates in six cities with more than 65 cafes making it one of the most successful Indian startup2. UrbanClap (UrbanCompany)
Founders
- Abhiraj Bhal, Varun Khaitan, Raghav Chandra3. Wow Momo Foods
Founders
- Sagar Daryani and Binod Kumar Homagai

5 Indian Startups To Join The Elite Unicorn Club In 2022