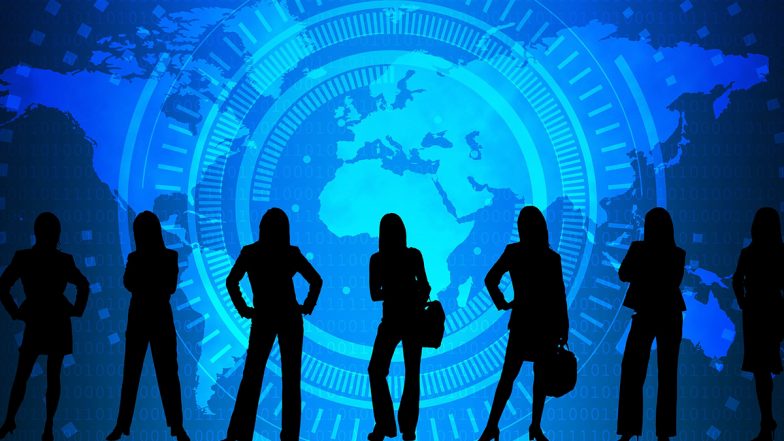 The Minister said that there will now be a “Girl-Student Entrepreneurship Club” at schools and universities levels. In these clubs, appropriate coaching will be given to college students who aspire to be budding entrepreneurs in their career. Further, it’ll additionally create incubators for women entrepreneurs and will help them in organising accelerated packages. The Minister further added that the monetary help might be supplied to start-ups established by these women entrepreneurs.

In December, the state government of Maharashtra decided to provide financial assistance to innovative startups which wish to file for patents. Malik had said that in the first phase of the scheme, 125 to 150 startups will be supported with financial assistance of Rs 2 lakh to Rs 10 lakh. He said in order to survive in a competitive world, it is important for startups and early-stage entrepreneurs to protect their Intellectual Property Rights (IPR).

How To Build A Strong Business Network When You Are An Introvert Entrepreneur?

5 Reasons Why Entrepreneurs Shall have a Powerful Personal Brand!