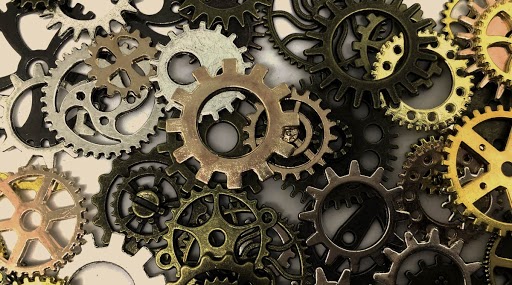 According to the plan of the government, the subordinate debt that will be provided by the banks would be fully guaranteed through the Credit Guarantee Trust for Medium and Small Entrepreneurs (CGTMSE) and be counted as quasi-equity. In the subordinate debt, support of Rs 4,000 crore would be given by the government to CGTMSE. Through the CGSSD, a guarantee coverage will be provided for MSME restructuring. Under the scheme, 90 per cent guarantee will be covered by the trust, while 10 per cent will be covered by the concerned promoter.

Govt. has given yet another facility for financially stressed MSMEs. The sub-debt scheme has been launched. All preparation is done. All PSU Banks and some Pvt Banks are on board. Contact your bank & be #msmetochampions. @FinMinIndia @DFS_India @CGTMSEOfficial

Who are eligible for CGSSD?

Requirements for availing sub-debt under CGSSD:

1) After fulfilling the eligibility criteria, all the promoters of the MSME units will be given credit equal to 15 per cent of stake in the company or Rs 75 lakh.

2) A separate loan account needs to be opened. All the promoters will have to infuse sub-debt or loan amount as promoter contribution.

3) As per RBI norms, all MSME loans would be linked to an external benchmark.

4) The maximum tenor for repayment will be 10 years, with a 7-year moratorium on principal payment.

5) Following the completion of the moratorium, principal amount to be repaid within 3 years. However, no additional charge will be levied in case of pre-payment of the loan.