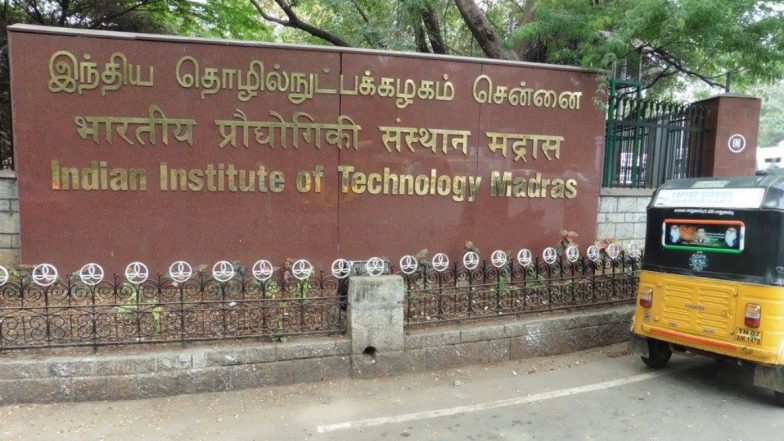 Chennai, September 10: The researchers of Indian Institute of Technology Madras (IIT-M) have made significant advances in developing alternatives to conventional lead-acid and lithium-ion for industrial usage. As India is aiming to achieve 40 per cent of its total electricity generation from non-fossil fuel sources by 2030, such news is crucial.

Informing about the latest development, Department of Chemical Engineering of IIT Madras's Prof Sreenivas Jayanti said, "Our team designed, fabricated and executed indigenous kW-scale vanadium redox flow battery for application in energy storage, which can be integrated into renewable sources such as solar and wind energy."

Adding more, Jayanti said, "We have developed operating protocols and design criteria for flow battery stack of power rating up to 10 kW using the prototype of a practical size that can be directly employed in industrial-scale stacks for grid-level storage."

IIT Madras researchers claim that the study into vanadium redox flow battery stack development will open up new possibilities for the indigenous fabrication of flow battery stacks by MSME units for domestic applications. The researchers also stated that the energy can be stored indefinitely as the active species are in a liquid state and stored outside the battery.