‘Nayi Shuruaat’, a Campaign Launched by Facebook to Celebrate the Success of Small Businesses in India Amid Crisis; All You Need to Know 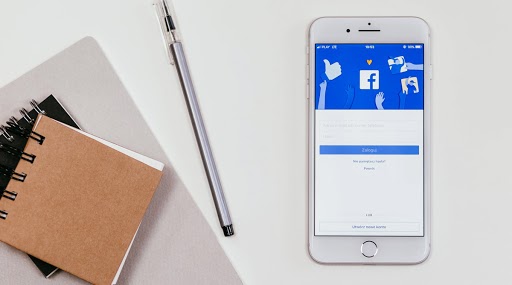 In a bid to spread the success of the small business and their growth in India, social media giant Facebook on Tuesday launched ‘Nayi Shuruaat’. The newly launched campaign celebrates the small businesses of across the country. The campaign will help these businesses crawl back to normalcy and make a new start or a ‘Nayi Shuruaat’ amidst the deepest crisis the world has seen in recent times. The campaign by Facebook celebrates many such real stories of optimism, strength, and economic recovery from across the country. Facebook on Tuesday said that it is committed to help India quickly recover economically and socially in 2021 from the pandemic-hit year, by deepening support for small businesses and test and roll its new features from the country to the rest of the world.

Facebook said it will continue to work closely with key partners to build a stronger ecosystem for small business growth in the country by investing in skilling programmes such as Boost with Facebook, entering in key partnerships such as with venture capital funds for the VC Brand Incubator program, and by giving people new ways to support small businesses such as the Instagram Food Stickers.

Zuckerberg on Tuesday said its partnership with Jio Platforms will help support millions of small businesses in India. Zuckerberg made the remark during a conversation with Mukesh Ambani, Chairman and Managing Director, Reliance Industries at the first Facebook Fuel for India 2020 event.

How To Find More Clients As A Freelancer?