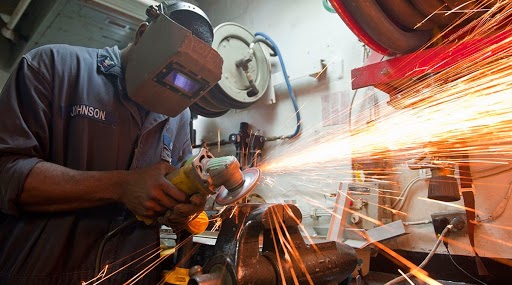 In what is believed to be a move to revive the Micro Small and Medium Enterprises (MSME) sector in Maharashtra, the state government is planning to provide some relief to the sector which has been severely impacted due to coronavirus lockdown. Maharashtra industries minister Subhash Desai was quoted in a TOI report saying that the MSME sector has asked for relief which includes interest subvention, relief in electricity duty and support for wages to be dispensed during the lockdown.

Desai said that the state government will consider providing a relief package to MSME sector after this issue comes up in the cabinet. The state has 20 lakh units registered as MSMEs, of which, six lakh are in the manufacturing sector, while the others are in service sector.

Indian Merchants Chamber president Rajiv Podar said that the biggest challenge for MSMEs is a fund crunch and a large chunk is blocked by PSUs. “In addition, 65% of MSMEs are below the investable grade and are therefore, not able to access the Centre’s relief package,” he said. Podar said the RBI’s interest rate transmission has not trickled to MSMEs adding that the government will need to stimulate demand in the economy.

Meanwhile, Anant Singhania, director of J K Organisation and CEO of J K Enterprises was quoted in the report saying that the Centre’s Atmanirbhar package catered more to MSMEs, who were already borrowers, to able to borrow more. He said the rest got excluded from the package and are in need of help. “The industrial sector on the whole, “faces a funding challenge since cash flow has come to a grinding halt,” said Singhania, adding that the industry is functioning at a sub-optimal level, facing a lack of demand and lack of workers.

Further, Singhania said that the governments had to give some assurance to the large number of migrants who left the cities so that they would return. “There also needs to be some monetary infusion in the market from the government and public sentiment needs to change on the ground,” he said.