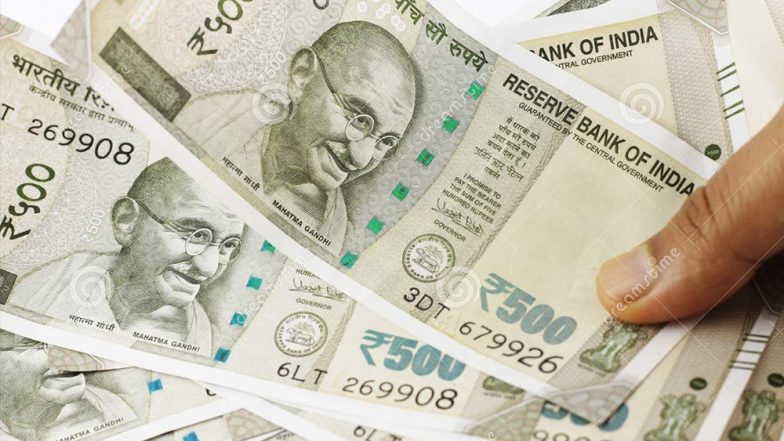 In a bid to help the MSMEs, the Modi Government has been taking a series of measures. The government on Wednesday informed that the Central ministries and PSUs have cleared payments of over Rs 6,800 crore owed to micro, small and medium enterprises (MSEMs) in the last three months. It said almost three-fourths of the monthly dues have been paid during the same month by most of the ministries and CPSEs. The pending amounts are expected to be released in the normal course of business and within 45 days.

The MSME ministry, in a statement, said that "more than Rs 6,800 crore have been paid by the Ministries and CPSEs in the last three months alone". Finance Minister Nirmala Sitharaman, as part of AtmaNirbhar Bharat package, had announced that Government entities should make such payments within 45 days. The Ministry of MSME followed up this announcement vigorously and took up the matter with the Central Ministries and Central Public Sector Enterprises (CPSEs) and State Governments. Particularly very active follow up has been done with the Heads of CPSEs.

The MSME Development Act of 2006 provides that such dues should be paid within 45 days. To make the reporting easy, regular and seamless, a dedicated online format has been made for reporting the monthly payments and pendency, the ministry said.

"However, it is seen that MSME suppliers of goods and services do not receive their due payments within stipulated time. Public and private entities do cross this time limit and hence they cause hardship to the MSMEs," the statement said. According to a government release, the ministry also said close to 4 lakh registrations have already taken place on the Udyam registration portal for MSMEs since the new system was launched in July.

Food Processing Becomes The Most Preferred Sector For Investment In UP