Can Travel And Hospitality Sector Get Back In Business With Revenge Travel Amid COVID-19? 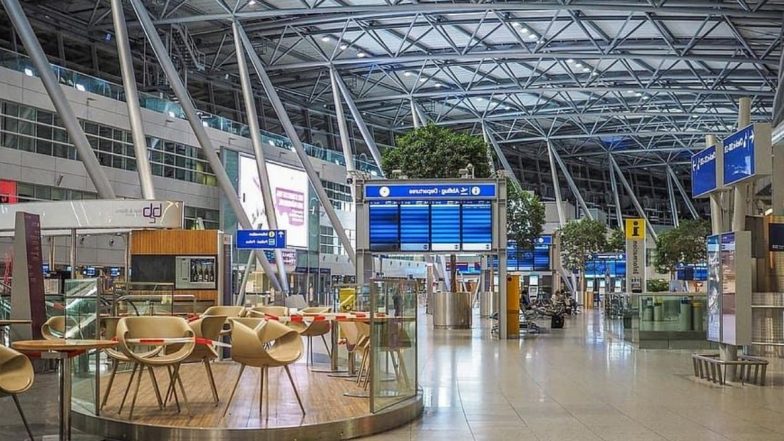 The hotel and the tourism industry was badly hit by the COVID-19 as businesses remained shut for several months. In view of the coronavirus pandemic, several people had to cancel their travel plans. Even though the numbers continue to rise across the world, however, the economies have started to open up.

The tourism industry is hopeful for a wave of ‘revenge travelling’ – people going on extra trips or splurging after the coronavirus crisis subsides because they have been deprived of it for so long.

What is 'Revenge Travel'?

Revenge travel is a term that is being popularly used to refer to the time when people will plan extra travel and splurge as an act of revenge because they have been deprived of it for so long. The concept isn’t new. It has roots in the early 1980s in China during the devastating poverty of the Cultural Revolution where ‘revenge spending’ by consumers emerged.

With the ease in restrictions, urge among people to travel has increased

According to a report on Oaky, several surveys have been done to understand consumer sentiment. For e.g., as Wuhan's lockdown is over and travel is opening up around China, and demand has been returning slowly. Mariott which had temporarily closed 90 hotels have resumed the operations in 60. Even though the occupancy is low, the business has started again.

According to a Washington Times report, in May, a report by McKinsey & Company found Chinese confidence in domestic travel had risen by 60 percent from its shutdown lows, as much of the country reopened. The report spoke about how travellers opted to stay close to home and go by car or train over flying. The hotels further opted for reduced capacity, mandatory masks and more stringent sanitation rules to lure the still-hesitant travellers, according to the McKinsey report.

Similarly, in India, which had undergone one of the strictest lockdowns in March has opened up its economy in phases. Hotels, lodges have reopened in the country with full attention to safety precautions and other measures.

The pandemic has caused the economy to come to a grinding halt with job losses, businesses being shut, furloughs and others. The coronavirus numbers have touched the grim mark of 25,664,094 figures across the globe as of Tuesday. However, with a slew of relaxations announced in several countries, it will be interesting to see if revenge travel can help the hospitality sector to get back to business amid the coronavirus pandemic.