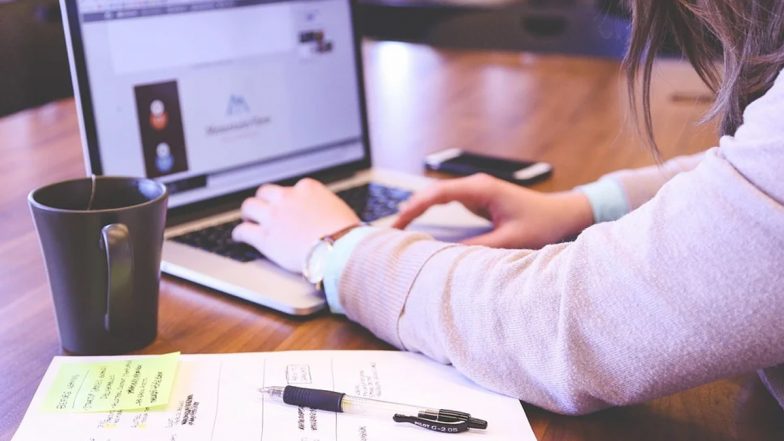 The e-commerce giant, Amazon India said that it has digitised 2.5 Million micro, small and medium enterprises in the country. The company had last year announced that it will invest $1 Billion to digitally enable 10 Million firms belonging to the MSME sector by 2025. The ongoing pandemic has also pushed several businesses to shift online, as per report, the number of sellers venturing online have increased by 50 per cent since the coronavirus outbreak and the subsequent lockdown.

Not only the MSMEs, the e-commerce platform is increasingly hosting several local shops. Amazon India has a 'Local Shop Programme' through which the company aims to brings neighbourhood kirana stores on it's online marketplace. The programme is said to have gone up around 10 times in the past six months to exceed more than 50,000 offline sellers.

The Indian local and regional language option available on Amazon India's website has also helped in the increase of sellers to enter the online marketplace. Around one third of the sellers have signed up in local languages mostly Hindi, Tamil, Kannada and Marathi, said Amazon India's Global Senior Vice President and Country Head Amit Agarwal. MSMEs in Karnataka To Benefit As Amazon India Inks Pact With Karnataka Govt To Increase Their Exports on Global Selling Platform.

Amazon India has also enabled a cumulative exports of $3 Billion under its Global Selling programme. Over 70,000 businesses are currently a part of this initiative by the e-commerce giant. The firm has also created around 7,00,000 employment opportunities until last year and added 3,00,000 more jobs during the preceding year, generating a total of 1 Million job opportunities in the country. Amazon India & CII Sign MoU to Help MSMEs Adopt E-Commerce & Digitisation of Business.

Recently, the firm had inked an agreement with the Karnataka industries and commerce department to help MSMEs in the state in increasing their exports on its global selling platform. Under this Amazon will be able to train and onboard MSMEs across the state on its global selling platform for driving their exports to customers in 200 countries the world over. The e-commerce giant's platform lowers entry barriers for firms in MSME sector to expand their business on a global level.

5 Weird Startups In India That Can Inspire Your Business Goals

Boost Your Sales In 7 Steps With Zero Dollar Marketing