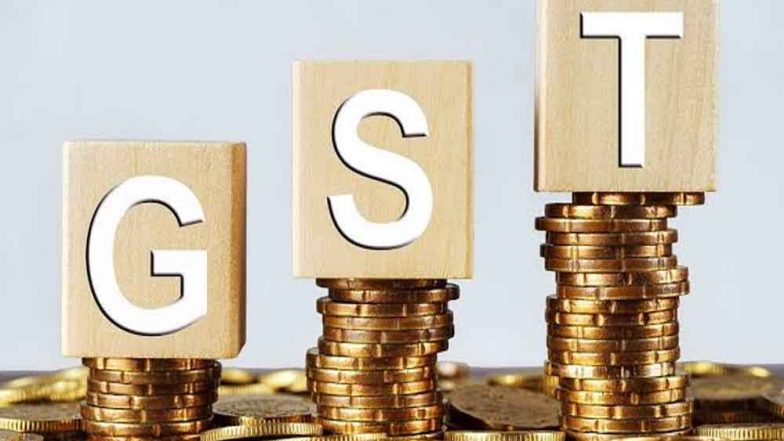 The 17th weekly installment of INR 5,000crore has been released by the Centre on 19 February 2021 to the states to meet the shortfall of Goods & Services Tax (GST).

Previously, the installment of ₹6,000crores was released on 15 February 2021 on Monday. A large amount of financial aid has been borrowed by the states this week at an interest rate of 5.5924%.

According to the latest press release by the department of expenditure of the Finance Ministry an amount of total amount ₹4,730.41crores has been released to 23 states.

The three union territories with the Legislative Assembly (Delhi, J&K, and Puducherry) who are the members of the GST council also received the amount of ₹269.59crores, the statement read.

The remaining five states Manipur, Arunachal Pradesh, Nagaland, Sikkim, and Mizoram do not have a gap in revenue on account of GST Implementation.

In October 2020, the Centre established a special borrowing window to meet the estimated shortfall of ₹1.10 lakh crores in the revenue due to the implementation of GST. The government has also granted the additional borrowing permission equivalent to 0.50% of Gross States Domestic Product.  In addition to this special window, the Centre has also provided funds through the special window to meet the shortfall.

"All the states have given their preference for Option-I. Permission for borrowing the entire additional amount of ₹1, 06,830 crores (0.50% of GSDP) has been granted to 28 states under this provision," the Finance Ministry said.

GST: Types Of Goods And Services Tax And Different GST Rates Across The Nation

GST: What Is Goods And Services Tax And What Are The Benefits It Offers?

GST: Businesses Not Ready With E-invoicing Will Get 30-Day Grace Period, Here's How E-Invoicing Will Lead to Improvement in Overall Business Efficiency