How to get J-Curve in Business? 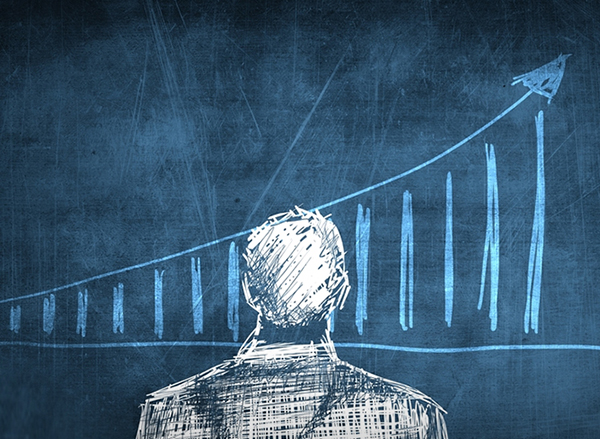 No business has ever become successful without having committed any mistake.

They became successful through bringing in continuous improvements in their businesses.

In essence, they adopted J-curve growth strategy to turn around their business.

J-Curve in Business
After continuous failures, when a business makes a remarkable re-entry into the market in a new avatar, it is denoted as J-curve growth in business.

J-Curve in business is a situation when a business makes a steep upward movement after the persistent downfall.

Let us understand J-curve growth in the business world with the help of some examples.

It started as a mobile gaming application named Burbn but failed as it was a heavy application to run on mobile phones.

However, people liked the function of uploading photographs by taking selfies.

It was re-launched again with the name ’Instagram’ with full features of photo uploading and sharing and it gets J curve in business.

It started as an online dating site. It failed. It was bought by Google in 2006 and it converted it into a video search engine.

Today, it has become the world’s largest video sharing platform. It gets J curve growth in business.

They started as small online book stores. After learning from mistakes, they brought extensive changes in their business model and finally, they get J curve in business.

J-curve effect could well be understood by how Paytm became India’s number 1 payment transfer platform over the night.

It started as a small online mobile recharge website, which was a failure.

It started as an online dating site, named, Hot or Not
. It failed because people did not want to be disliked by others in public.

Shopify
It was started as a snowboard equipment venture. It proved to be a failure.

It was launched as an online platform for budding entrepreneurs to use this to customize their online store, build a new sales channel, manage unlimited inventory and track your sales and growth trend. From this online platform, it gets J curve in business.

Groupon
It was initially launched as an online socially responsible platform to mobilize people towards any social cause.

It was converted into a category crusher, where a group of people come for heavy negotiation and discounting and it got J curve in business.

Twitter
ODEO was a mobile application used to search and subscribe podcasts. It could not sustain itself in the market against Apple’s iTunes. It was launched again as Twitter and today it is the world’s biggest microblogging platform.

While traveling to Europe, Howard Schultz, the founder of Starbucks got an idea to sell brewed coffee to customers.

Today, it is the largest chain of coffeehouses across the world.

Similar was the story of Android which was launched by a group of people in California in 2003 as a platform to connect the camera with the computer.

It got J-curve growth when Google acquired Android in 2005 and brought significant changes in it. Today it is the single largest mobile operating system in the world.

In the above example, you can observe that no business became successful in the first attempt. They had to taste the failure, before becoming successful.

Your first product is never your final product.

Your first product is meant only for testing. So, if you get failed, then do not worry. Learn from the mistakes you made and build an improvement cycle.

Hiring a Business Coach? Here are 5 Key Reasons You Should ASAP!