Which Franchise Model is Good For Your Business 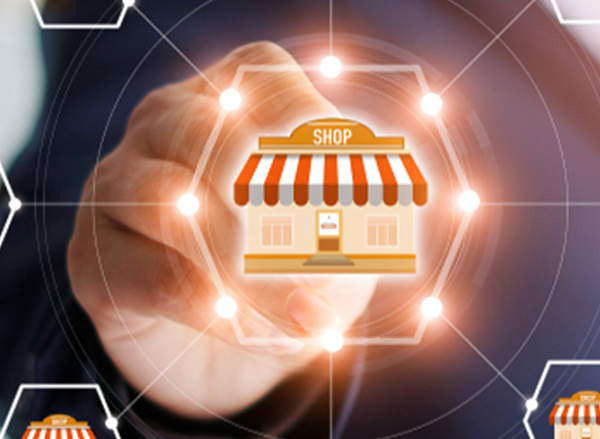 Franchising is a superb avenue to explore while starting a business. Before investing money in the franchise, entrepreneurs should look for best Franchise Business Models which can work. While doing so, there are many questions that come up in everybody’s mind- Which Franchise Model will bear the most benefits? How are these models different from each other? What are the pros and cons of these models? If you're one among them, then throw away your worries, we've got it covered for you.COCO (Company Owned Company Operated)
FOCO (Franchise Owned Company Operated)
FOFO (Franchise Owned Franchise Operated)
For example; in a Fast Food Chain where the business is operated and owned by the franchise but regular audits are done by the company to ensure standards are maintained.

FICO (Franchise Invested Company Operated)
Hope this account has given you a clear Idea about the different kinds of models that are present in the Franchise Business. Hence, evaluate all propositions before getting into the franchise model depending on which side of the table do you stand.
Comments
Tags:
bada business business model franchise business model
Comments
Other Articles