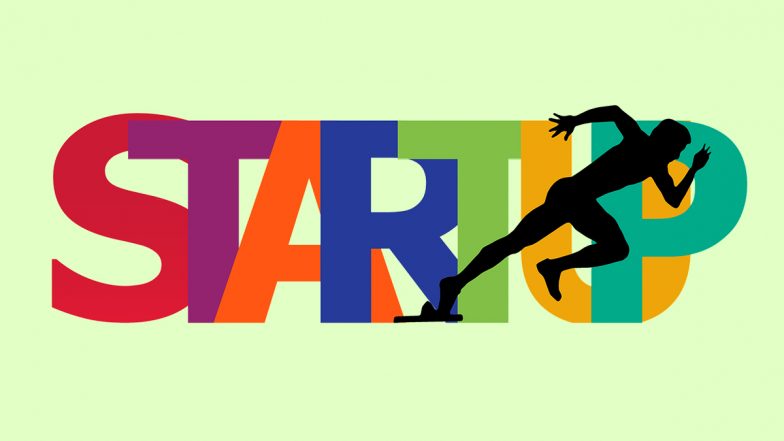 The Non-Resident Keralite Affairs (NORKA)-led Pravasi Start-Up Scheme launched by the state government in Kerala has proven to be a boon to the start-up ecosystem in the state. The scheme has been able to create 4,179 expatriate entrepreneurs over the last five years. It was introduced with the aim to rehabilitate expatriates in Kerala who can contribute to the economic development of the state according to their professional skills. Prarambha: Everything you must know about the Startup India International Summit!

Over the last five years, the Kerala government has sanctioned Rs 220.37 Crore for the start-up projects initiated by citizens in Kerala, who have returned to the state after spending a lot time abroad. During the last financial year 2019-20, 1,043 entrepreneurs were sanctioned Rs 53.40 Crore under this scheme. "Since the LDF government came to power, this government has distributed 45.21 Crore as subsidy to 2,895 entrepreneurs till November 2020,” said NORKA Chairman and senior leader of CPM, K Varadarajan during a media briefing.Tech Startups in India Report Nearly 10% Growth in 2020 Despite COVID-19 Pandemic, Over 1,600 Tech Startups Added in a Year: Nasscom.

Under the Non-Resident Keralite Affairs (NORKA)-led Pravasi Start-Up Scheme, loans up to Rs 30 Lakh with a capital subsidy of 15 per cent (Subject to a maximum of Rs 3 Lakh), are available for start-ups by expatriates who have returned to the state after working for a minimum 2 years in a foreign country. It also offers a 3 per cent interest rebate for the first four years for those who pay the interest on time. Kerala Bank, Canara Bank and the Travancore Pravasi Development Cooperative Society are some of the financial institutions which provide loans to under the provisions of the scheme.

It was started as a joint venture between NORKA and the Kerala Startup Mission to create self-employment opportunities for Pravasis who return to the state from foreign countries and who are looking forward to start their own business. Under the scheme, NORKA undertakes field camps for easier distribution loans and increased reach. It also aims to provide loans in a single day. Seven camps were conducted during 2019-2020 and around 500 expatriates benefited from these camps.

Start-Up Ideas: 4 Profitable Retail Businesses You Can Start Right Away

3 Home-Based Business Ideas You Can Start in 2021

15 Inspiring Documentaries That Should Be On Every Entrepreneur's Watch List

Startups in India To Get Major Boost As HDFC Bank’s SmartUp Grants Aims To Empower Social Sector Startups; Here’s How To Apply