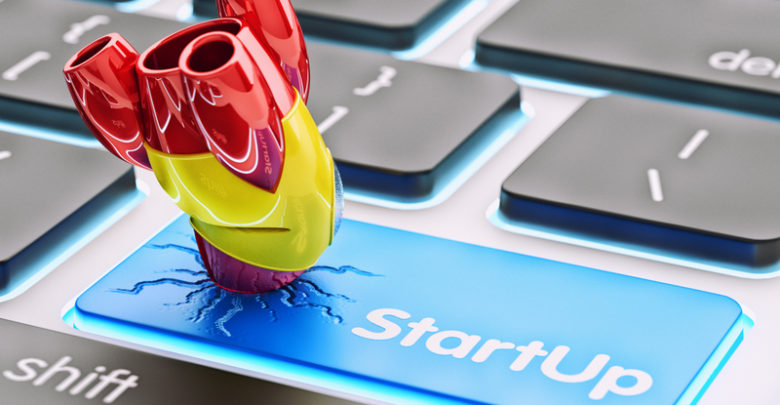 Initially, the programme will start with 14 colleges in the cities of Srinagar and Jammu and will subsequently expand to other regions of the Union Territory. The second MoU was inked virtually between Principal Secretary (IT, E&C), Government of Telangana, Jayesh Ranjan and Dwivedi.

"Apart from the pre-incubation, incubation and startup exchange programs between JKEDI and WE HUB of Telangana, certain aspects of Progressive Innovation Startup Policy of Telangana government can be replicated in J&K for promotion of culture of startups and entrepreneurship," Ranjan said.

According to reports, JKEDI is starting a pre-incubation programme that would focus on women founders and co-founders, with 30 start-ups from Jammu and Kashmir and 30 from Telangana.

5 Mindset Traits That Every Successful Entrepreneurs Have!

5 Ways Sports Can Shape Entrepreneurs Into A World Class Leader!

5 Ways To Give Your Online Startup Business A Jump-Start!