Startup Hub in Odisha to Be Set Up by March 2021, Aims to Create Employment Opportunities for Youth in State 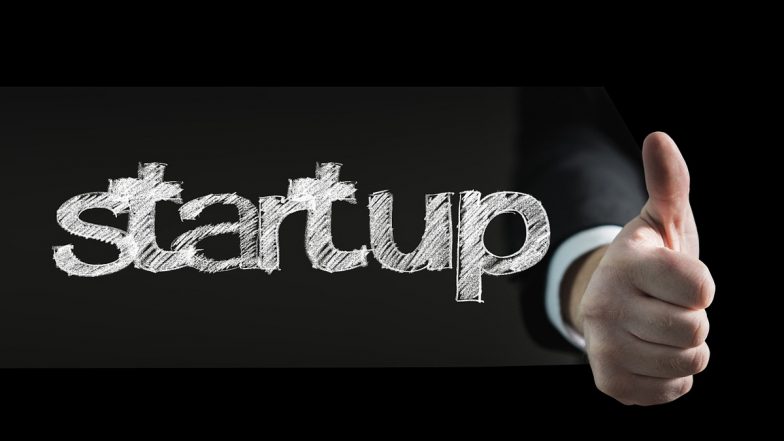 Bhubaneswar, November 16: With an aim to give a major fillip to startups in Odisha, the Naveen Patnaik government in the state has decided to set up a startup hub. The hub, comprising of common facilities and will be set up by March 2021 and aims to create employment opportunities for youth in the state.

An official aware of the development said that the government has also given its in-principle approval to provide financial assistance to five startups and four incubators. "With the completion of the new startup hub by March 2021, it would be a centre of excellence with co-working space, laboratory and common services under one roof," the official said.

According to reports, the decision for setting up the hub was taken at a State Startup Council Meeting chaired by Chief Secretary AK Tripathy in Odisha on November 13. During the meeting, the state government gave its in- principle approval for providing financial assistance of around Rs 2.88 crore to five startups and four incubators, the official added. Tripathy also directed officials to make a third-party assessment on the outcomes of the financial assistance to these units.

In Odisha, the number of startup ventures have gone up to 774, which created 6,000 employment opportunities. Moreover, a financial assistance of over Rs 15 crore has been provided to 196 startups and incubators, he added. The chief secretary also asked them to strengthen the startup eco-system in Odisha through a strategic partnership and policy intervention. "The council recognised the first startup in June 2017. The number has increased to 774, including 250 women-led units, by November 2020," the official said.

Planning to Start a New Business? These Dates Are Auspicious for the Opening of Shop, Office and Factory in November 2020