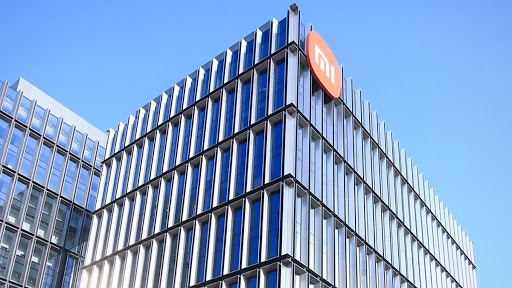 Xiaomi managed to lead the Indian smartphone market with a 26 percent market share in Quarter one 2021, as total shipments increased 23 percent (on-year) to reach over 38 million units in Q1 2021, according to data released by Counterpoint's Market Monitor service. However, the second quarter is likely to be affected due to the lethal second coronavirus wave.

Xiaomi was followed by Samsung with 20 percent in the second position, while Vivo was third with a 16 percent share, the report said. The fourth position was held by realme with 11 percent share.

"Continuing with its stellar run, India's smartphone market registered a third consecutive quarter of record shipments in Q1 2021, riding on pent-up demand. Consumer confidence also increased due to the beginning of a vaccination drive in the country," said Senior Research Analyst Prachir Singh.

"But these numbers should be taken with caution as a second and more virulent wave of COVID-19 is currently on in the country and is likely to impact the coming quarters," he cautioned.

Meanwhile, India's mobile market grew 19 percent year-on-year in the January-March period due to the sturdy performance of both smartphone and feature phone segments.

#IamOxygenMan: How To Be The Real HERO In Your Life?

How To Create A YouTube Channel In Just 5 Steps!