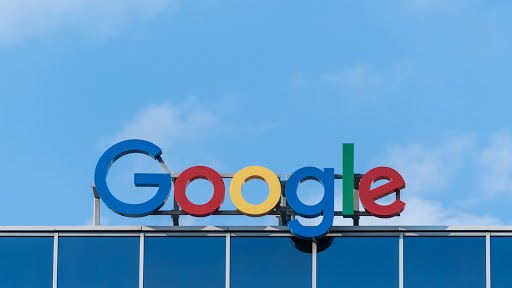 New Delhi, February 18: With an aim to support small and micro enterprises (SMBs) in India amid the COVID-19 pandemic, tech giant Google on Wednesday said it would give $15 million to Indian SMBs. The amount that has been announced by Google for businesses in India is nearly Rs 109 crore. Reports inform that the investment is part of the $75 million commitment from Google to help small businesses outside of the US. "In India, we will invest $15 million to support small and micro enterprises across the country and are in discussions with local partners," the company said in a statement.

Google said it is working with non-government partners who have a long track record of providing resources to businesses that are generally overlooked by traditional lenders. When the coronavirus pandemic hit in 2020, Google had announced a $200 million investment fund as part of its more than $800 million commitment to support small businesses. In a statement, Google said it has had a special relationship with small businesses around the world – helping them scale, innovate and reach new customers. “With today's announcement, we're proud to help them meet a new challenge — accessing capital needed to recover and build resiliency for the future," the tech giant said.

In July 2020, Sundar Pichai, the CEO of Google, had announced a ‘Google for India’ digitisation fund through which, the company will invest Rs 75,000 crore or approximately $10 billion over the next five to seven years to help India go digital. During the ‘Google for India' virtual conference, Pichai had said, "We will do this through a mix of equity investment, partnerships, and an operational infrastructure ecosystem in India. This is a reflection of our confidence in the future of India and its digital economy”.

The Great Resignation: A Perfect Time for Businesses To Rethink, Redesign & Reshape Structure

How To Find More Clients As A Freelancer?