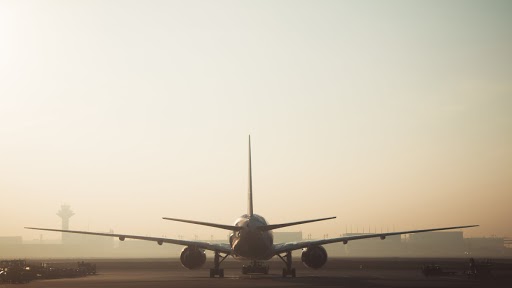 The novel coronavirus pandemic has majorly affected the aviation sector. The industry incurred severe losses after thousands of flights daily came to a standstill in March 2020. To cope with this, the sector is hoping for support from Finance Minister Nirmala Sitharaman in the 2021 Budget on February 1.

From lowering air turbine fuel taxes (ATF) to reducing airport, landing, parking and navigation charges- the industry is expecting help from the government. The ATF comprises around 30-40 per cent of the total cost of an airline.

The sector is also expecting the government to remove a cap on fare prices. A fare cap price band was introduced in order to avoid exploitation by airlines. However, the sector now believes that the government should remove the price band and airlines should be allowed to set ticket prices.

"Since the airlines have to currently follow a fare band as per the directives of the Ministry of Civil Aviation (MoCA), which is constraining their ability to charge higher fares, they want relaxations in terms of the fares they can charge," said Kinjal Shah, vice president, ICRA.

Recently, the government also hintend at rationalisation of various taxes in the aviation sector. "We are working on a long-term plan to help the sector by rationalizing various taxes," said Usha Padhee, Joint Secretary, Ministry of Civil Aviation. As of now, the government has allowed airlines to run on 80 per cent capacity, after starting out with 33 per cent in May 2020.