Union Budget 2021: Healthcare, Infrastructure will remain in the limelight! 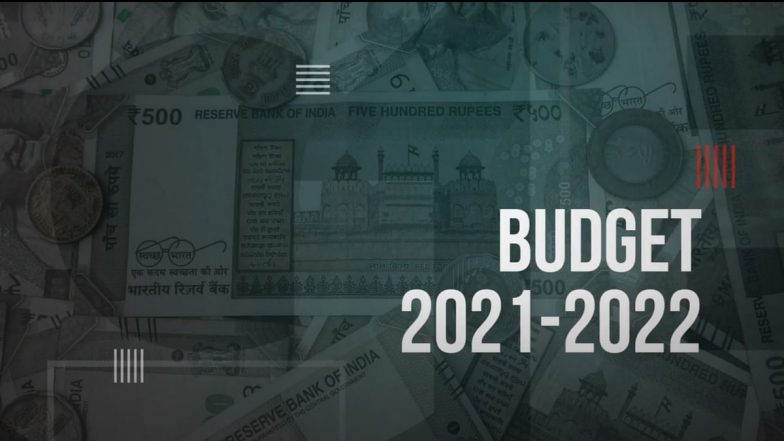 After the country`s economy has taken a deep blow due to the pandemic, all eyes are on Union Budget 2021. The Union Budget 2021 will be announced by Finance Minister Nirmala Sitharaman on February 1.

The country experts are expecting that the government will take corrective measures to support, revive and boost the economy. Amidst the ongoing pandemic and slowdown of the economy, various industry professionals are also expecting a reduction in GST rates.

The Union Budget is typically classified into Capital, Revenue, and Expenditure budget. The Budget also provides a blueprint of how much money the government is expecting to raise in the coming fiscal and where it is planning to spend it.

For 2021-22, Finance Minister Nirmala Sitharaman has said that the budget will be nothing-like-seen-before. The budget will also see massive investment and expenditure push for sectors like infrastructure and health sectors. Along with these two, other sectors like real estate, railways, and construction too, are expected to be in focus in the budget.

According to Rahul Singh, CIO-Equities, Tata Mutual Fund, “the government will focus on the economic recovery of the country as the upcoming budget will provide the acceleration”.

“The Government can plan its expenditure based on the strong recovery of the economy in nominal GDP growth in FY22, and tolerance for fiscal deficit, even though it will be materially lower than the FY21 levels”, he added.

“We are also expecting the focus to be on other sectors like healthcare, housing, and infrastructure. As the low-interest rates and stable real estate prices have improved affordability, the revival of the real estate sector is also on its way. Production linked incentive (PLI) scheme has been successful earlier, and a further momentum can be imparted by dedicated export zones with associated infra and easy approvals”, Singh further added.

“As there have been many significant changes to the tax structure in the last 2-3 years, hence the government will only make incremental changes. On the reform front, the Government might focus PSU reforms that will also include banks and privatization as one of the most important areas to raise capital over the medium term”, he said.

3 Common Mistakes every Beginner should avoid while investing in Stocks