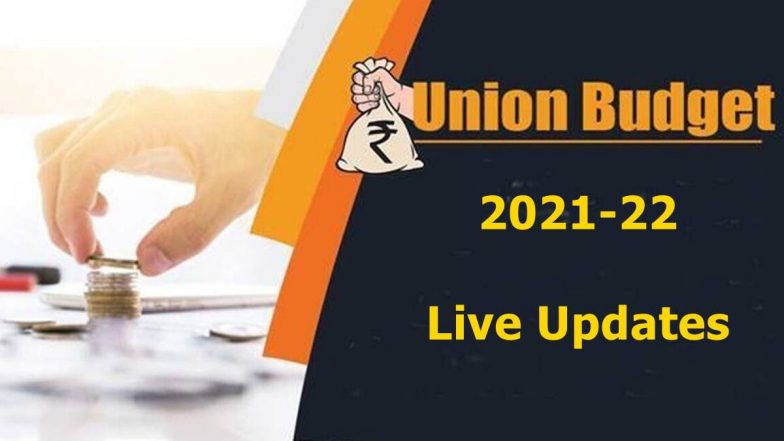 Finance Minister Nirmala Sitharaman is presenting the most awaited post-COVID Budget 2021. Not only the Union Budget 2021 will be paperless this year, but it will also put forward a concrete plan to boost the COVID-hit economy.

Finance Minister has announced some significant changes to the taxation process that involves the removal of income tax for senior citizens under certain conditions, new rules for the scrapping of double taxation for NRIs, and a reduction in the period of tax assessments. She has also announced that the advance tax liability on dividend income will arise after the declaration of payment of dividends.

In her speech, Nirmala Sitharaman also said that India`s fiscal deficit is expected to jump to 9.5 percent of Gross Domestic Product in 2020-21 as per Revised Estimates. The rise in fiscal deficit is estimated on the account of the increase in expenditure

What is a Fiscal Deficit?

Fiscal Deficit is the difference between the expenditure of the government and the revenue generated in a financial year. It is calculated both in absolute terms and as a percentage of the country`s gross domestic product (GDP).

According to the Finance Minister, the government is planning to borrow Rs. 80,000 crores during the residual two months of the current fiscal year.