How to Implement Cultural Change in an Organization 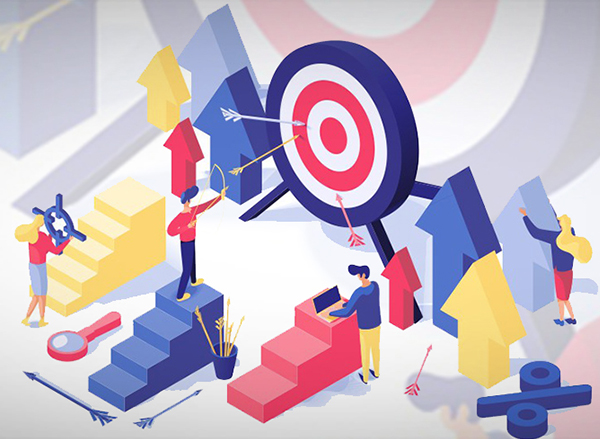 A negative working environment leads to a decline in the employees’ engagement and satisfaction rate in the organization. People talking negative things about your organization, spoils your organization’s productivity, growth, liquidity, and profitability.

In such circumstances, the only remedy that comes across is changing organizational culture of your company to overcome negatives vibes.

In this article, we will discuss how to implement cultural change in an organization so as to convert negative working culture into a positive one.

Below are the ways for changing organizational culture:

To know how to implement cultural change in an organization, you need to understand the importance of a leader and leadership.

If a leader sees only negative things in its employees, then the employees will also start seeing negativity in them that directly affects their productivity and the organization’s profitability.

It is also one of the ways for changing organizational culture.

When you start expecting positive and favorable things from your employees, then you start creating a positive interpersonal relationship and culture with them.

Managers should praise their subordinates for their good work and criticize them less for making mistakes. They should increase employees’ confidence and boost theirs and the company’s productivity.

With the help of example of school students, let us understand how changing organizational culture helps in maximizing the results.

In a school, the Principal divided the students into three sections, A, B, and C based on their grades to increase the academic performance of students.

Even after this categorization, the results of the student remain the same. So, the Principal came up with another idea to change all the teachers.

The newly hired teachers were not aware that the students were categorized based on their grades. Instead, the Principal told them that Section A students are very poor, Section B student is average and Section C has toppers of the class.

The reason behind the increase in the percentage of students of section C was the confidence teachers showed in them, which increased confidence in them.

Effort that is rewarded, gets repeated.

How to implement cultural change in an organization through the treatment model?

Let’s discuss!
Negative Treatment Model
If you have a negative assumption about the capability of a team member, you will have negative reactions to his/her ideas. It leads to negative treatment, which results in eroded confidence, low morale, and lack of initiative among employees.

Positive Treatment Model
When you believe in the capability of your team members and start recognizing and respecting their ideas, it leads to positive treatment. It leads to high confidence and high morale in them. Such employees take initiatives continuously and help in the growth of the organization.

Recognize, Reform, Rectify the potential of your employees instead of Comparing, Complaining and Criticizing them.

5 Tactics To Retain Top Performing Employees In The Organization