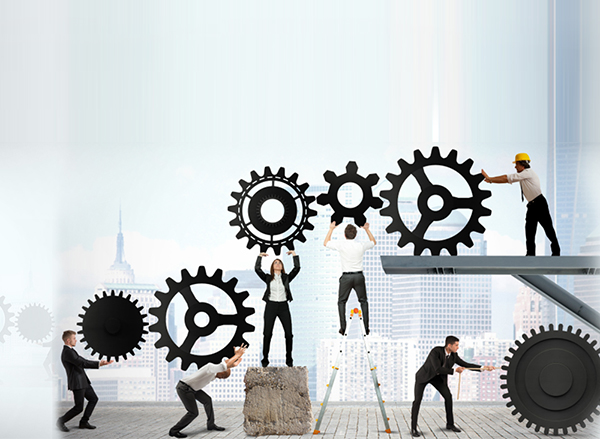 Identifying Most Dangerous People for your Organization

tatra laulyam api ekalam mulyam Janma-koti-sukrtair na labhyate
The intense desire to perform something is the only one qualification needed by a man to actually grow and bounce back in tough times.
Start recognizing people with high skill will matrix and ownership taking ability, give them promotion and take them up and train them.

How to Increase Sales through Competitive Advantage

How To Re-Structure Business Loans In Times Of Crisis?

How to build a high-Performance team in your organization