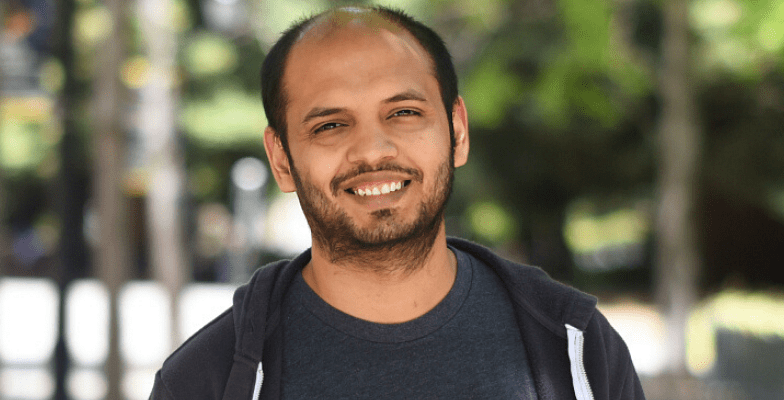 As 2020 is about to end, this year was indeed special for Indian technology businesses and start-ups. Though the Covid-19 pandemic turned businesses on their head, it also posed new opportunities for many Indian start-ups like ‘Postman’.

Founded in 2014, Postman provides a feasible platform for software developers to accelerate the development process through collaboration with various stakeholders. Claimed to be used by over 11 million developers, worldwide, it helps the coders to run their APIs and modify them without having to create separate code for testing them.

Abhinav Asthana, Founder & CEO of Postman hails from the small town of Basti, which is located in eastern Uttar Pradesh. Abhinav`s father was in the civil services and because of his transferable job, the CEO of the Indian start-up Postman, grew up in small towns all over UP.

During his schooling years from 1 to 5, his family lived in Basti before moving to Lakhimpur, which is located close to the Nepal border, where Abhinav finished his high school.

“At that time, the internet was just kind of taking off in India. Lots of excitement and there was a dial-up internet thing in the early 2000s if you remember. So, I got connected to people across a bunch of forums and we started building websites”, he fondly reminisces.

So how did he get the idea of launching an API (application program interface)platform? The Postman CEO wanted to solve the problem of API debugging for himself. However, he could not find anything good, and that`s how he started Postman as a side project.

During his college years at BITS Pilani`s Goa campus, he did a lot of side projects and initiated a project called BITS 360. The project gained popularity on campus and among BITS aspirants across the country.

Talking about his entrepreneurial journey, Abhinav says, “I always wanted to start a company and I did. It wasn’t a startup at that time, it was called TeliportMe, and prior to that, I had been founding stuff since my school days. I had a design consultancy that I did in school, made some money out of that.”

But in 2013, he found himself at the crossroads of his career. TeliportMe, his first start-up project was doing well and stable too, but it was not what Abhinav wanted to do. “It’s always tough to decide what is the thing you got to be doing”, he added. So in 2013, he left the company and took some consulting gigs on the side to pay the bills as he did not want to ask his father`s help to pay the rent.

He recalls, “I lived in Indiranagar (Bengaluru) and what I realized during that time was Postman had all of those things that I was trying to intentionally build as products in previous generations. It had that user love, a community that was coming around it, and people wanted the product. They wanted it to become better, they were using it, recommending it. It became a key part of their workflow.”

However, it still wasn’t a business and had a ‘donate button’ for people to contribute and send in “some money”. “Ultimately it came to a point where a company based in Seattle sent a $500 cheque saying that ‘we want to pay for it but there’s no way to pay”, he chuckles.

In 2014, he was joined by his Co-founders Abhijit Kane and Ankit Sobti and the trio launched the start-up formally. Today, Postman claims to have 1.6 million active users and in June 2020, the six-year-old startup secured a Series C funding of $150 million at a valuation of $2 billion.

Business is a religion. Success is a religion. It takes years to figure out what works and what does not work for your business. But why should you waste your valuable years in figuring out- ‘WHY’, when you can learn ‘HOW’ from the years of experience of the most successful billionaire business leaders.

With Bada Business online training courses, you can learn the expertise from the top 70 business gurus right on your phone. You can access premium-quality digital content from anywhere, anytime.

6 Valuable Entrepreneurial Skills You Can Teach Your Children

4 Ways To Teach Your Kids To Become Entrepreneurs