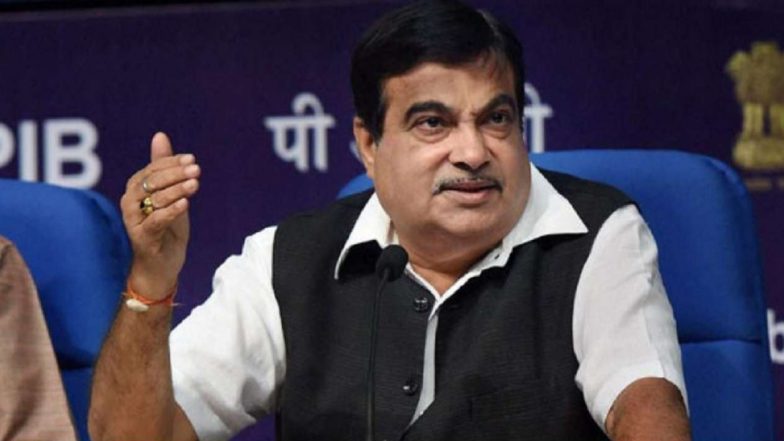 The government and its various enterprises have taken several initiative to promote and develop the micro, small and medium enterprises. Several schemes and programmes have been implemented with the aim to boost the MSME sector in the country and improve its competitiveness at par with the global competitors. There are have certain steps undertaken by the Nitin Gadkari-Led Union MSME Ministry to reduce the cost of operations and increase the efficiency of its functioning. At a recent event, Nitin Gadkari said that the government is committed to promote the use of renewable resources in the country, especially for the enterprises in the micro, small and medium sector. MSMEs Should Avail Concessional Finance and Install Rooftop Solar System to Increase Business Efficiency, Says Union Minister Nitin Gadkari.

Addressing a webinar, Union Minister Nitin Gadkari said that the firms in the micro, small and medium sector with good track record are now being encouraged for capital market. Gadkari added there exists a huge opportunity for investment in scrapping policy. The MSME Minister also invested foreign investors to invest in the Indian MSMEs and expressed hope that it will drive the sector to become the world's largest manufacturing hub, by providing numerous opportunities.Union Minister Nitin Gadkari Inaugurates Technology Centres, Extension Centres To Boost MSME Sector.

He also promoted the use of solar energy for the micro, small and medium firms in another recent event. Gadkari had earlier urged the MSME owners to install rooftop solar for enhancing the efficiency of the firm and bring down the cost of operations substantially. He had said that the roof top solar system offers an excellent value proposition to Micro, Small and Medium Enterprises by significantly bringing down cost of electricity consumption, which on an average, is up to one-fifth of their operations cost. He also asked the people in the sector to avail concessional debt finance to do the same.

"I believe there is a strong business case for MSMEs to install rooftop solar and achieve significant savings to achieve the cost-competitiveness. I am confident that MSMEs will stand together in generating and consuming solar power using their rooftops," Union Minister Nitin Gadkari had said while addressing an event virtually earlier this month.