MSMEs in India Will Get E-Portal To Sell Their Products, Govt Is Working With SBI To Launch Online Facility, Says Nitin Gadkari 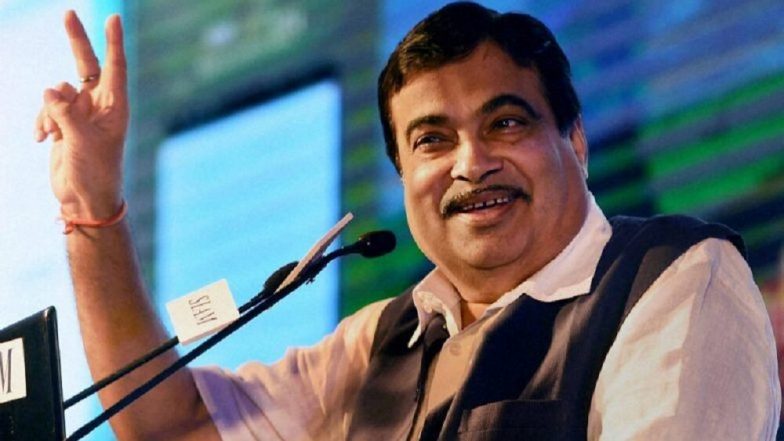 Mumbai, January 23: With an aim to facilitate the Medium, Small and Micro Enterprises (MSMEs) in India to sell their products, the government is working with State Bank of India (SBI) to launch an E-portal on the lines of Amazon, Transport & MSME Minister Nitin Gadkari said. At a webinar organised by All India Association of Industries President Vijay Kalantri, Gadkari said that Amazon.com generates a business of around Rs 70,000 crore annually for Indian MSMEs at present. He added saying that this can be enhanced by a dedicated e-Portal to enable them complete with global brands.

Gadkari urged the MSMEs to spread their wings and said they must form joint ventures with start-ups or technology transfers from institutions like IITs or IIMs to compete on a global scale. The Minister asserted that the government aims to increase the share of MSME sector in total exports from the current 48 percent to 60 percent in the coming years. Gadkari said that this would go a long way in boosting the Atmanirbhar Bharat programme of Prime Minister Narendra Modi. He said in order to protect the interests of MSME vendors, the government has mandated public sector undertakings to settle their dues within 45 days of sale and also plan to introduce legislation to this effect.

On similar lines, the union minister said that the government is making efforts to increase the turnover of the village industry from the current Rs.80,000 crore to Rs.5-lakh-crore in next couple of years which will create jobs in rural, agricultural and tribal segments and eradicate poverty. Gadkari further highlighted the initiatives and innovations by his ministry, Gadkari said that they encourage development of high-quality, cost-effective but sustainable local products as import substitutes.

"Local MSMEs have developed indigenous paint, Khadi Prakritik Paint made with cowdung which is 50 percent cheaper than top brands, but is still world-class. A small unit can produce this paint with a capital investment of barely Rs. 15 lakhs," Gadkari said.