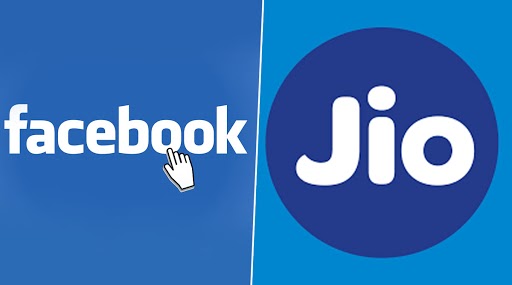 Mumbai, August 29: With an aim to help millions of COVID-19 affected Kirana stores in India, JIO Mart has tied up with Facebook to bring 20-25 million small businesses online in the near future. The two business giants have joined hands to help these small and medium enterprises digitise their product catalogues through the use of instant messaging app Whatsapp.

Speaking at an event organised by Internet and Mobile Association of India (IAMAI), Facebook India's vice-president and managing director Ajit Mohan said, as quoted by Business Standard, "Our excitement is with connecting the dots between WhatsApp and Jio with the objective of helping millions of Kirana owners to digitise their product catalogues."

Mohan was of the opinion that the move will fundamentally change the consumer behaviour in India and help in changing consumers change from opting to digital payments from physical cash. Citing a recent Boston Consulting Group-Facebook consumer behaviour study, Mohan stated that digitally-influenced purchases had gone up by 15-20 per cent for consumer goods brands like apparels, mobile phones and packaged goods. He added, as the daily quoted, "Video and virtual experiences will be at the heart of buying in the upcoming festive season."

During the interaction, the Facebook-India MD said that the launch of Instagram’s Reels and WhatsApp video calls had reflected users’ changing consumer behaviour. It is to be known that Facebook recently acquired a 9.99 per cent stake in Jio Platforms, which houses many digital platforms like JioSaavn and Radisys. Also, Reliance's fully-owned subsidiary is the biggest disruptor in the Indian telecom market as Jio.