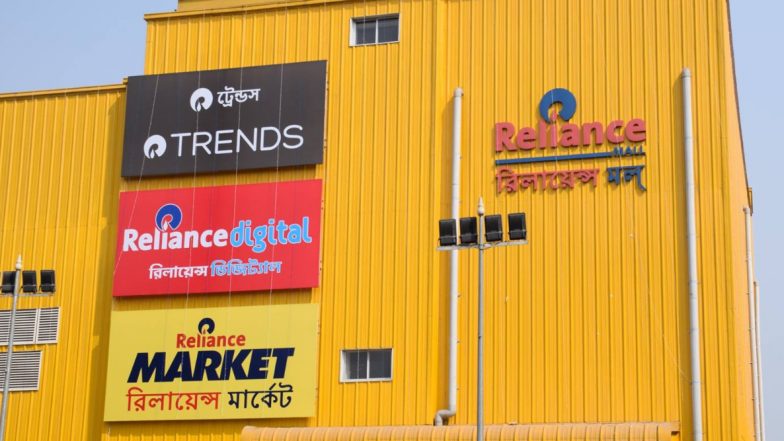 A report by Morgan Stanley stated that the valuation is in line with the last transaction that was announced with Silverlake and compares to its retail base case valuation of $45 billion. The report said. "At these valuations, it would add 6 per cent to Morgan Stanley's base case NAV for RIL. KKR earlier invested $1.51 billion for 2.3 per cent of Reliance Digital platforms. RIL has sold a 3 per cent stake in RIL retail till date for $1.75 billion”.

Reliance Retail Limited, a subsidiary of RRVL, operates India's largest, fastest growing and most profitable retail business serving close to 640 million footfalls across its 12,000 stores nationwide. Adding further, the report said the firm sees capital allocation, execution and de-gearing as key to the next leg of stock outperformance. "With industry consolidation pickingup pace in telecom, retail,and global refining, we expect RIL to emerge stronger post-Covid-19 and margins to surprise as pricing power rises," it added.

Start-Up Ideas: 4 Profitable Retail Businesses You Can Start Right Away

Agri Startups in Chhattisgarh to Get Major Boost As State Gets 2 Incubation Centres in Raipur; Here’s How Budding Entrepreneurs Would Benefit