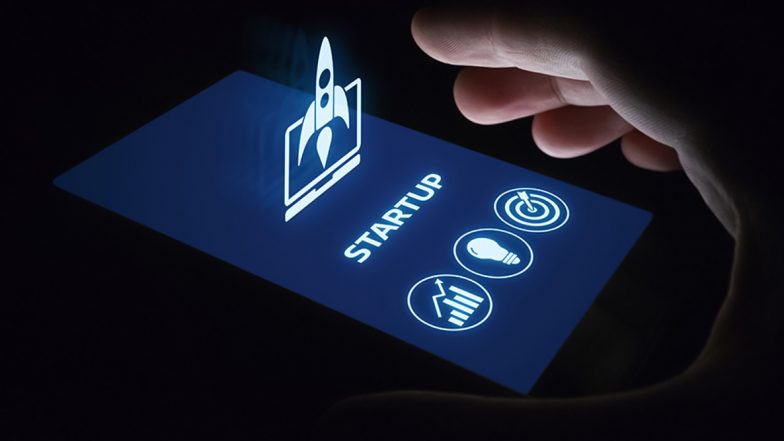 New Delhi, March 3: Piyush Goyal, Commerce and Industry Minister Piyush Goyal on Tuesday said that startups need to be encouraged to experiment and ensure that they are not afraid of failure. In his address at the CII's Global Bio India Startup Conclave, Goyal said that in some sense, failure also has its importance, particularly in research, innovation and invention. The Minister emphasised that Indian startups need to be encouraged to experiment and only then they will be able to prove their capacity to go beyond in the long run.

"Our startups need to be encouraged to experiment, to go beyond the run of the mill thinking. We need to ensure that our startups are not afraid of failure. I believe that the country should celebrate failure because it is only when somebody fails, he knows how not to do something," he said.

Emphasising on the talent in rural India, the minister said that the need of the hour is to engage more with rural India as there is a lot of talent lying there. "You cannot have great innovation and invention coming up through just government initiative, we need to have all sections of business involved. The government should act as an enabler, a service provider," the minister added.

In India, the government is taking steps to promote startups by launching a slew of initiatives to boost the startup ecosystem in the country. It had launched the Startup India initiative in January 2016 to build a strong ecosystem for nurturing innovation and entrepreneurship.

4 Tips Young Entrepreneurs Can Use To Stay Inspired

5 Powerful Parenting Strategies You Should Implement in Business

5 Things About Entrepreneurs That Are Not TRUE!