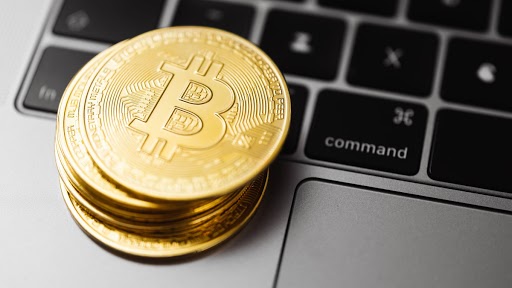 The digital token, Bitcoin, recently hit an all-time high of USD 58,332.36. However, this was not enough to allure ace investor Rakesh Jhunjhunwala. On the trading of bitcoins, the big bull told CNBC’s “Street Signs Asia” that he would never invest in the cryptocurrency.

"I won't buy Bitcoin even for $5. In the world, only the sovereign has the right to create currency. The dollar move of 1-2 per cent is news but here the fluctuation is 10-15 per cent in a day, hence the speculation is the highest," Jhunjhunwala said.

He said that he will never buy bitcoin in his life and "cryptocurrencies should be banned." The investor further said that India's regulators should step in and keep bitcoin out.

In 2021, bitcoin surged more than 90 per cent. The spectacular run was due to increased adaption of the digital token by major investors and companies, including Bank of New York Mellon and Elon Musk's Tesla. There is no decision on bitcoin and other cryptocurrencies by India's regulators, but there is speculation that the Centre is planning to ban all private digital currencies and launch its own official virtual currency.

“A high-level Inter-Ministerial Committee (IMC) was constituted under the Chairmanship of Secretary (Economic Affairs) to study the issues related to virtual currencies and propose specific actions to be taken in the matter recommended in its report that all private cryptocurrencies, except any virtual currencies issued by a state, will be prohibited in India,” Finance Minister Nirmala Sitharaman had said during the Parliament Session.