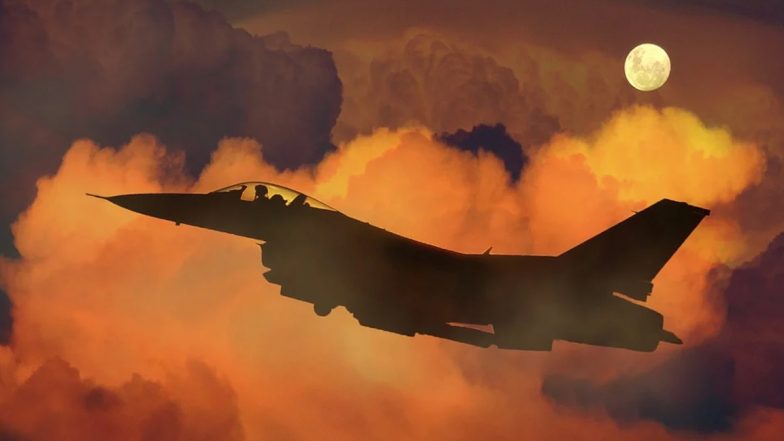 The scope of Micro, Small and Medium enterprises have been rapidly expanding. The sector is no longer limited to handicrafts, apparel and other labour intensive industries. Its areas of operations are even including highly advanced and technology incentive ones. Newer capital driven avenues are being opened up for the enterprises. Even MSMEs related to the production of defence related equipment and technology are gaining momentum. In the on going Aero India 2021 in Bengaluru, several small and medium scale enterprises have participated and showcased their prowess.  Overall the MSMEs have garnered a deal worth Rs 203 Crore from the Ministry of Defence during the event. Evaluation of Business Performance: 5 Ways to Measure True Success.

Union Defence Minister Rajnath Singh on Friday addressed the Start-Up Manthan organised by the Innovation for Defence Excellence (iDEX) at the Air Force Station, Bengaluru. The event provides an opportunity for start-ups to showcase their capabilities, products and services to the targeted audience. During his speech, Singh announced that 45 MSMEs participating in the event have bagged orders worth Rs 203 Crore, terming it a big achievement. "We have signed 128 MoUs, 19 ToTs, 4 Handing Overs, 18 Product Launches and 32 major announcements, totalling a grand figure of 201 feats, " he added.

The number of start-ups in the aero-space sector has also increased manifolds. Over 300 start-ups have been currently engaged and under iDEX. Meanwhile,  10 start-ups have developed products worth ₹100 crore which were put on display at the Aero India event this year.  In Defence India Start-up Challenge (DISC) for the ongoing year, over 1,200 start-ups and innovators took part. Out of the total participants more than 60 start-ups in 30 technological areas under DISC challenges have been recognised. 3 Simple & Effective Growth Hacks for Every Small Business.

The Union Defence Minister informed that around  Rs 4,500 Crore worth investment has been made in 384 start-ups through Fund of Funds Scheme. “In such an ecosystem, it will not be an exaggeration to say that our economy is soon going to be driven by these start-ups,” said Rajnath Singh. Adding that the government is acutely conscious that start-ups being the latest entrants in the defence manufacturing sector require that extra push.