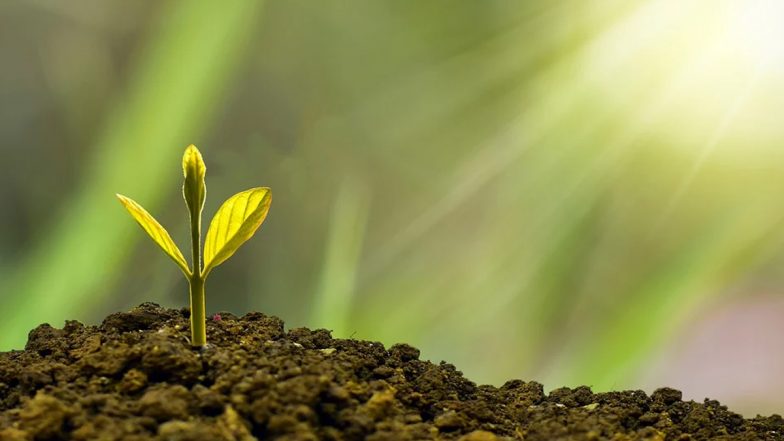 To provide impetus to the start-up ecosystem in the country, the government has announced seed fund for start-ups worth Rs 1,000 Crore. The fund will be set-up under the name  'Startup India Seed Fund.' Seed capital is the investment required by any firm in the beginning of of its business cycle. PM Narendra Modi while addressing the Prarambh Startup India Summit via video conference announced the launch of the fund. It has been initiated to help startups with the initial capital for growth and operations, and help budding entrepreneurs peruse innovative ideas. Prarambha: Everything you must know about the Startup India International Summit!

“Going ahead, the government will provide guarantees to help startups raise debt-capital. We are trying to build a startup ecosystem which functions on the ‘of the youth, by the youth, for the youth’ mantra,” the Prime Minister Narendra Modi said while speaking at the Prarambh Startup India International Summit in an online address. PM Modi also said the target for India’s startups over the next five years should be to become global giants in their respective service areas.Kerala Government's NORKA-Pravasi Start-Up Scheme Helped 4,179 Expatriates to Establish Business in the State.

The centre has been encouraging the start-ups to seek investment through borrowed funds or debt capital. The government has also been implementing the Fund of Fund Scheme to help startups raise equity capital, added Prime Minister.  11 Indian start-ups have entered the unicorn club- businesses with a valuation of Rs 1 Billion or more- in 2020 itself.  PM Modi also said that the start-up environment is not limited just to big cities, adding that about 40 per cent of entrepreneurs come from tier-II and tier-III cities. There are more than 41,000 start-ups in the country.

The Startup India Seed Fund comes after the Ministry of Electronics and Information Technology had earlier in 2020 had initiated a similar fund to identify startups and give them financial help. In August, the ministry had launched a fund to identify 300 startups which would be provided seed fund of up to Rs 25 Lakh and other facilities as well. A budget of Rs 95.03 crore has been earmarked for the programme named ‘Chunauti’, to be spent over a period of three years.

Startups in India To Get Major Boost As HDFC Bank’s SmartUp Grants Aims To Empower Social Sector Startups; Here’s How To Apply

5 Reasons why Content Marketing is Crucial to your business!