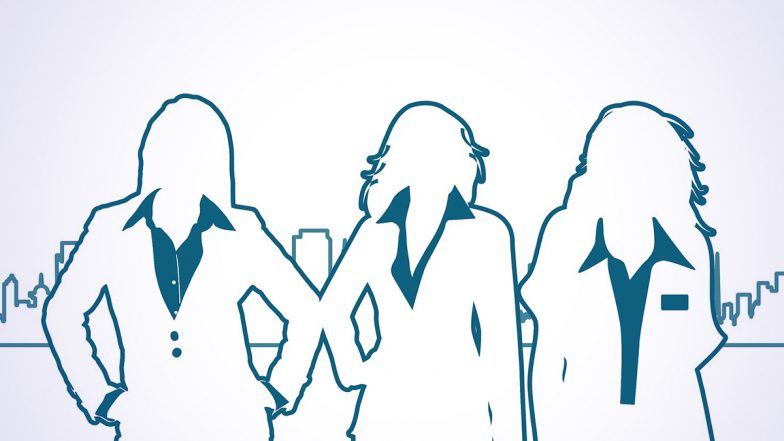 An entrepreneur faces uncountable problems, challenges and threats from the society, which are even more intense in case the entrepreneur is a woman. Apart from financial distress, several societal barriers -age old, orthodox rules and regulations- are needed to be overpowered by the business woman to even think about starting a firm. Once the firm is established, then also the female entrepreneur is at constant hit-list of people doubting her worth, rather the worthiness of the entire gender to start, lead and succeed the entire business, which despite several reforms, remains to be a domain for the 'man of the family.' Start-Up Ideas: 4 Profitable Retail Businesses You Can Start Right Away.

In such circumstances, it becomes increasingly difficult for women entrepreneur survive and succeed. They need a constant source of motivation and inspiration to reach their goal and fulfill their dreams. It's definitely hard, but surely not impossible. 5 Financial Tips for Entrepreneurs Launching a Start-up.

Here are some quotes by successful business women to inspire every female in her entrepreneurial journey:

“Life-fulfilling work is never about the money- when you feel true passion for something you instinctively find ways to nurture it.” - Eileen Fisher, Founder, Eileen Fisher Inc.

“We need to accept that we won’t always make the right decisions, that we’ll screw up royally sometimes – understanding that failure is not the opposite of success, it’s part of success.” - Arianna Huffington, Co-Founder of The Huffington Post

"The more we can break the rules, the better off we're going be," - Indira Nooyi, CEO, PepsiCo

"Don't ever let somebody tell you, you can't do something," Vedika Goel, Founder, With You

"When someone says, you won't do this because you are a girl, I can't rest until I do that." - Aditi Chaurasia, Co-Founder, Engineering Babu

"Never sell yourself to a notion. Never sell you to a relationship. You have to be true for yourself." – Abhijita Kulshreshta, Founder, GemStoneUniverse.

“Think like a queen. A queen is not afraid to fail. Failure is another steppingstone to greatness.” – Oprah Winfrey, TV Presenter

"You women entrepreneurs out there, blaze new paths and don’t allow yourself to be restricted by outdated traditions." – Lisa Srao, Founder, I Brands Beverages.

The entrepreneurial journey is a long one, with unfathomable hardships, challenges and failure. However, one should never lose hope in the mid-way. Hold on, keep fighting the society till the goal is reached.

7 Motivational Quotes by Infosys co-founder Narayan Murthy to give your Entrepreneurial dreams wings!

10 Inspiring Steve Jobs Quotes that will Dramatically Shift your Mindset!