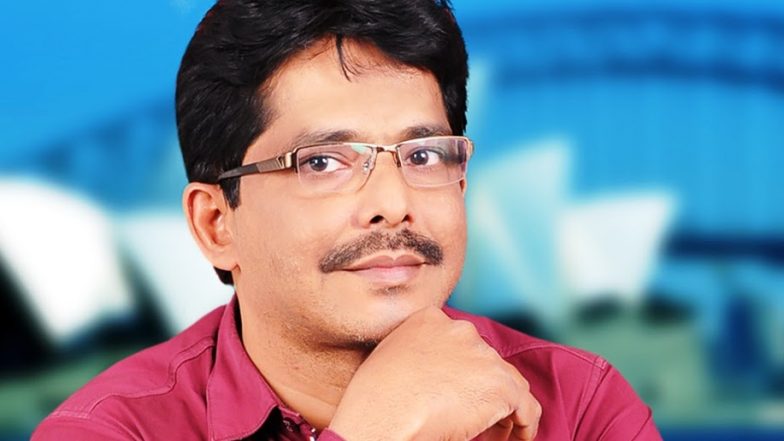 The mere mention of mathematics can make students run a mile without looking back. No wonder most Edu-tech startups are trying to find creative ways to make this subject interesting and more engaging for the students.

While children in metropolitan cities and urban areas have access to the benefit of various digital platforms, students who reside in rural areas and hinterland India have no such facilities. However, thanks to teachers like Yakub S Koyyur, now they too can get easy access to quality education more excitingly.

Yakub S Koyyur is the genius behind the Maths lab that he has set up in the Government High School, Nada in Belathangdy, located in Dakshina Kannada.

Yakub was born in Koyyur village in the Dakshin Kannada district of Karnataka. Among his two sisters and five brothers, he was the only one who got the opportunity to pursue high school. After completing his Bachelors in Science from SDM College in the district, Yakub began teaching children at the local Government High School for about two years.

During his course of teaching, he realized his love for teaching and he decided to pursue his Bachelor`s in Education from Mangalore University with a second rank.

Yakub began his official teaching journey in 1996 at the Government High School in Nada village of the same district. Till now, he has taught over 4000 students by developing special content for not-so-good students. He also gives training to new teachers.

So from where did he get the idea of establishing an award-winning math lab? Yakub shares that in 2012, he realized that he wants to do something innovative and different that will improve the current education system.

He furthers shares that one night he dreamt of a room in his school. There was a board hanging outside that read “Math Lab”. The walls inside were colorful and were full of interesting and inspirational quotes. The walls were painted in vibrant shades, creating an all-dreamy experience for him.

The next morning, he decided to turn that dream into a reality. However, the journey was not so easy. While his peers and colleagues appreciated the thought, they were not ready to join in due to the financial constraint.

Yakub took to Facebook and Whatsapp, where he created groups to connect with his former students. He shared the idea with them and also mentioned his major financial constraints since it was a government school.

Soon, the help from his students started pouring in. Within a day, a total of INR 3.5 lakh was collected with old students transferring various amounts from all over. With moral support from his family members and monetary help from his former students, Yakub built the math lab in an unused room in the school and named it ‘Maths World’.

The lab has a 52-inch SmartTV screen where he showcases his YouTube channel where there are more than 400 math-related topics. The math lab also has a smart-board, created especially by a company called EyeRIS. The smart-board helps students learn and practice math problems easily.

Apart from the smartboard, there are various math models too, which students can touch and feel to get a better understanding of the concepts.

4 Tips To Pitch Business Ideas Like A Motivational Speaker