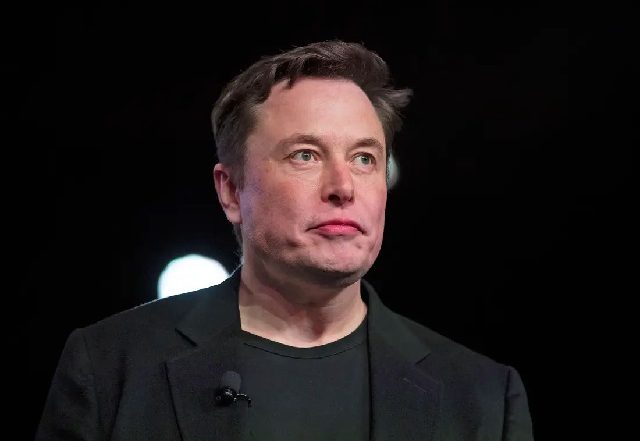 Recently, Tesla billionaire Elon Musk, who briefly surpassing Jeff Bezos officially became the richest man in the world on Friday, is again the second-richest person in the world. After a brief stint, his fortune fell by nearly $14 billion in one day. According to Forbes, he is now about $6 billion behind Bezos, who has a net worth of $182.1 billion.

Known for his impressive accomplishments, Elon Musk has been an inspiration for many young entrepreneurs, millennials, and businessmen across the globe.

While Musk has built foud billion-dollar companies, money was not the driving force behind it. He invested a huge whopping amount and sometimes nearly all of his fortune to solve some of the world`s biggest problems.

Just like Elon Musk, we too believe that ordinary people write extraordinary stories by believing in themselves. To inspire our readers, we are presenting some of the most key learning lessons from Musk`s life. Take on the impossible with these seven Elon musk quotes:

Get the inspiration you need to start, grow, and lead your business today with www.badabusiness.com. Turn your ideas into reality with smart business models and strategies with our Everything About Entrepreneurship & Problem Solving Courses that will take you from a newbie to a pro!