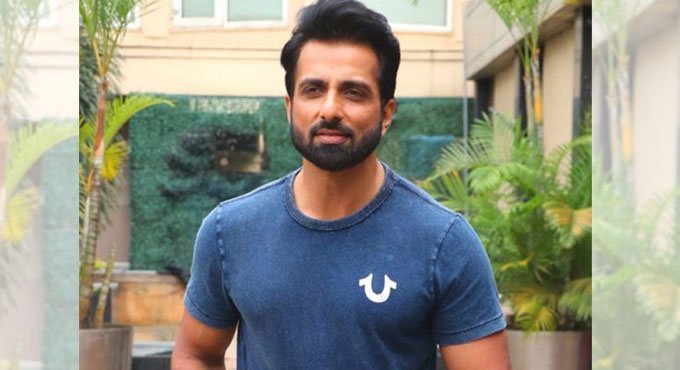 Once again, the Bollywood actor Sonu Sood emerged as the savior after adopting four daughters of a man who had lost his life in the recent Uttarakhand floods that happened earlier this month.

Alam Singh Pundir, a 45-year old resident of the Loyaal village of Tehri district was working as an electrician in the Tapovan Hydropower project. He was working inside the tunnel when the flash flood took place. He lost his life in the floods, leaving his wife and four daughters behind.

Earlier this month, a glacier burst in Uttarakhand`s Chamoli district causing widespread destruction and damage to life and property. Not only the avalanche and flash flood claimed many lives, but many people also went missing and untraceable.

Sonu Sood, who was informed on Twitter about the deceased and his family, which includes his wife and four daughters, aged 14, 11, 8, and 2 years, came to their aid. His team immediately extended a helping hand to the family and the actor has decided to adopt and support the family of the deceased.

Sonu Sood posted a Tweet on the social media platform, calling the family of the deceased “his own” from now onwards.

He will also help the daughters to receive education and get married. This is not the first time that the actor-turned-philanthropist has come forward to help someone in need. Actor Sonu Sood has consistently helped many underprivileged families during the nationwide lockdown.

His generosity and noble gestures inspired thousands of fans, politicians, peers, and many celebrities. He earned the title of a Messiah and a real-life superhero.

Feeling Discouraged? Here Are 16 Bollywood and Hollywood Movies Every Entrepreneur Should Watch for Inspiration

4 Ways Entrepreneurs Can Motivate Themselves When Feeling Low